WZOR is at it again. Reportedly, A new Beta Build 14.0.4417.1000 of Microsoft Office 2010 has leaked in the wild. This Build features refreshed icons for all Office applications, slightly modified version of Backstage view, Upload Center (for Office Web Apps?) and a new logo for Office 2010. Original translated text from this release along with screenshots from WZOR are as follows: 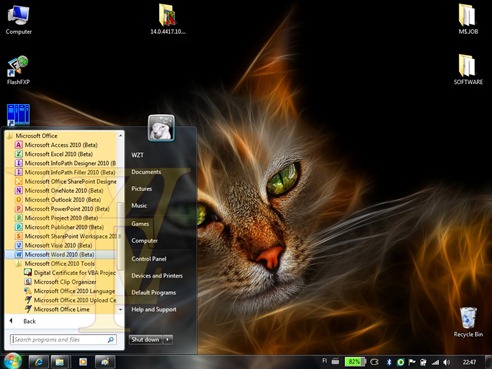 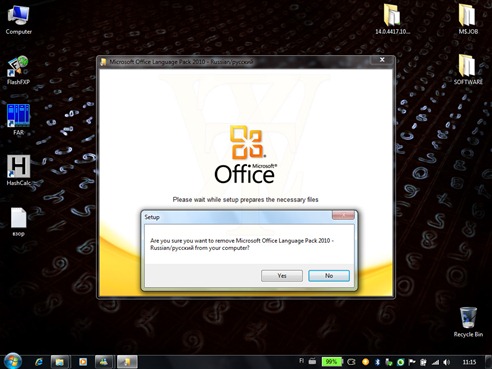 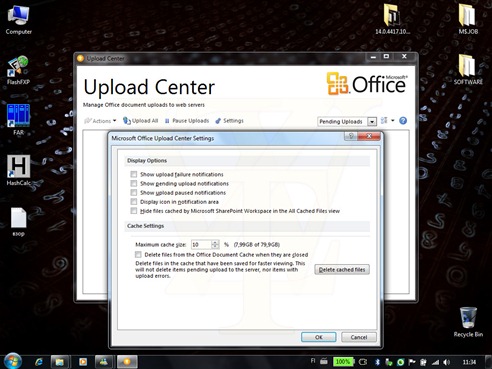 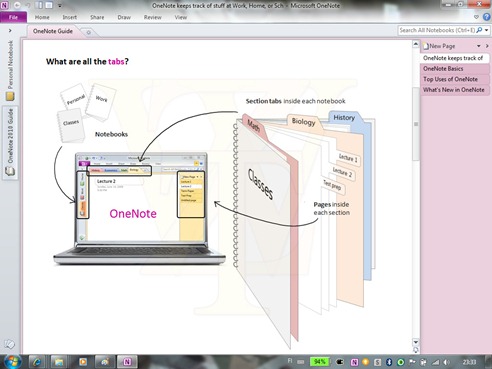 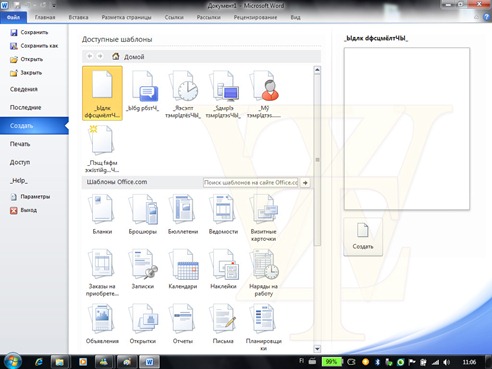 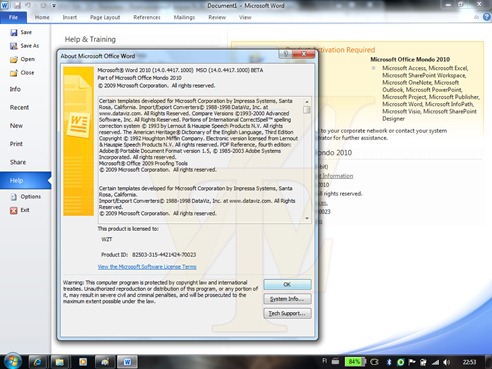 No download links for this new Build yet but it should be available for download shortly. Stay tuned as I will keep you guys updated on this.