The rate at which Apple is releasing iOS betas right now is staggering, and we now have another to add to the list. Apple has today released the second beta of iOS 12.4 to developers.

We also expect the public beta to be updated to version 2 today and that may have already happened by the time you read this. 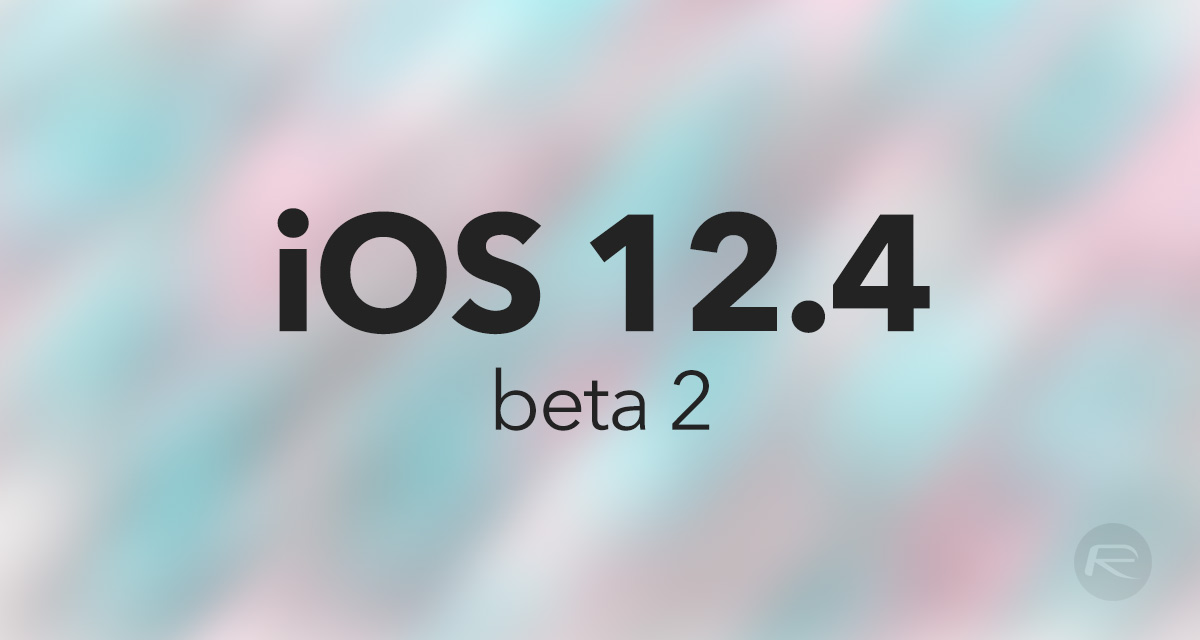 This latest iOS 12.4 beta doesn’t include anything that is immediately obvious to most users, but if you’re lucky enough to be an Apple employee testing the Apple Card credit card, you’re going to be in luck.

This is the version of iOS that adds support for the credit card within the existing Wallet app, and we hear that some lucky souls within Apple are already taking the card for a spin.

For everyone else there isn’t an awful lot to see here, although it’s all important work ahead of the Apple Card going live later this Summer.

Registered app developers can download the iOS 12.4 beta 2 release over-the-air on devices that have the relevant configuration profile installed, with the file also available from the Apple developer portal.

This latest beta release comes soon after iOS 12.3 was made available to everyone, an update which brings with it the new TV app as well as support for Apple TV Channels. That update brought much more obvious changes to the iPhone and iPad, while iOS 12.4 is likely to feature nothing but Apple Card support for those who have it.