While everyone still has a warm and fuzzy glow about the iOS 12 release, Apple continues to forge ahead with the next release, with iOS 12.1 having today received its first public beta.

The update, which comes a couple of days after the same version was made available to developers. Alongside the new release, Apple has also seeded a public beta of tvOS 12.1. 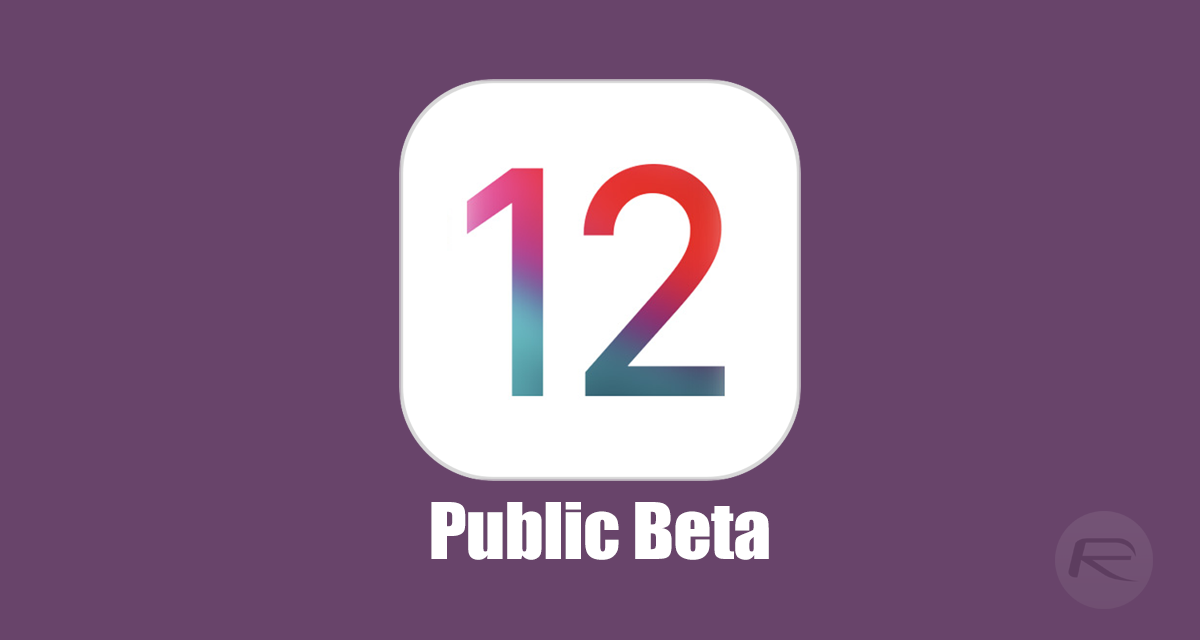 Perhaps the most notable addition in the current iOS 12.1 beta is the return of Group FaceTime. The feature was initially announced during the WWDC 2018 event when iOS 12 was debuted, and was subsequently included in the first few iOS 12 betas. The feature was then removed with no explanation as to why, with Apple saying that it would be added back in as part of a software update – something that has now happened.

Other noteworthy points include the arrival of new code that allows for MFI gamepads with clickable thumbsticks as well as landscape orientation for Face ID.

This would perhaps lend additional credence to the suggestion that Apple is getting ready to announced a new iPad Pro with Face ID support, although we had hoped that would arrive during the iPhone event earlier in September. The smart money now is on an October event, possibly alongside new Macs.

Apple only released iOS 12 to the public this past Monday and is clearly ready to push on with its beta release cycle. It already has a bug to fix, with iOS 12 users reporting that they have lost access to some special edition Activity badges. Apple has confirmed it knows of the bug and that it will be fixed in a future update.