Since killing off the Android Market in favor of the Play Store, Google has been pushing updates on an almost weekly basis in an attempt to plug any lingering issues.

Unfortunately for some, the last update appeared to be causing more problems than it professed to resolve, with some Android users reporting forced closes, web browsing issues, and the disappearing of paid apps.

Such bugs should now have been squished with update v3.5.16, which has leaked into the wild today, and promises to fix the reported issues. Aside from the amendments, there doesn’t seem to be anything new and noteworthy with this rather passive update. Paid apps make a dramatic return, forced closes make a dramatic exit, and according to early adopters, navigation of menus has gotten a little bit smoother.

Seeing as the Google Play Store is still taking its baby steps in the big, bad world of Android, the likelihood of more updates such as this still remains high. Whilst Google’s vision of a streamlined, all in one content hub has experienced a few teething issues, the promptness of the updates suggests the Big G’s goal is not too far away. 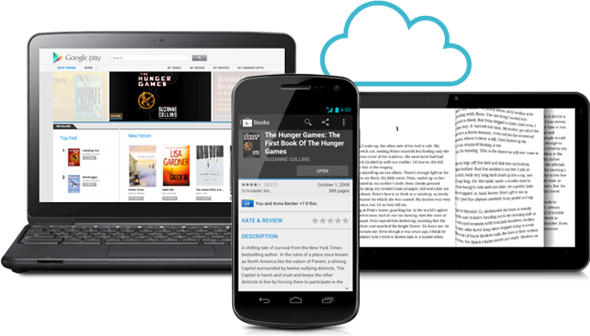 Google will begin officially pushing the update out over the air in the coming days, but if you don’t fancy waiting around – and particularly if you’re experiencing significant issues – you can grab the update right now from the link given below.

To install it onto your device, just follow the usual step of overwriting your current Google Play Store. Also, make sure your device is able to sideload apps apart from the Play Store, from the home screen tap the Menu button, go to Settings > Applications and check the Unknown Sources box. Be sure to change the extension of the .apk in the event that your browser decides to spontaneously download it as something else, like a .zip or .bin. Once installed, be sure to let us know if you’re still encountering any of those aforementioned bugs, or if in fact the navigation of menus has become smoother by dropping a comment on our Facebook or Google+ pages.