Download GBA4iOS 2.1.6 Update For iOS 11 On iPhone X And Other Devices [No Jailbreak Required]

Great news for mobile gaming fans who prefer to interact with old-school emulators. There is a new version of the extremely popular GBA4iOS emulator available for download, and it’s available right now for all iOS 11 devices.

In terms of the update itself, this isn’t a huge earth-shattering release which is going to fundamentally change the GBA4iOS offering. In fact, we aren’t actually looking at any huge functionality or feature additions or improvements. 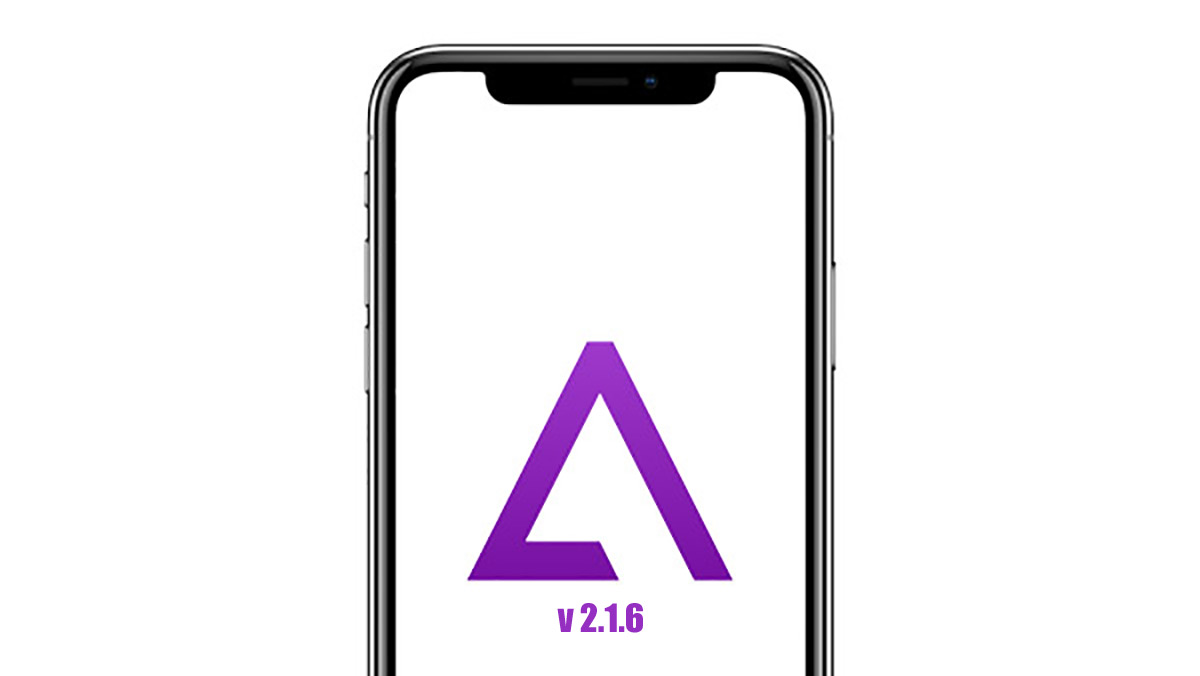 Rather, what we have is a third-party developer taking the existing code base and pumping out a new version with relatively minor visual improvements. It is, however, a good indication that GBA4iOS is still alive and kicking and is still getting the development love that it deserves. The official notes released alongside version 2.1.6 are as follows:

If you have been a long-standing fan of the GBA4iOS app and continually keep abreast of any new additions and platform changes, then it stands to reason that you will be excited to learn that it has been updated again, taking it to version 2.1.6. 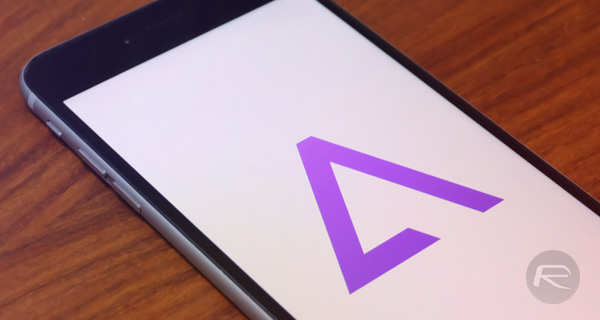 It also stands to reason that you will want to abandon whatever version you are currently running in order to install this latest release. If so, then you can grab the latest GBA4iOS 2.1.6 IPA from this here.

Once that IPA is in your possession, you will then need to go through the process of getting it installed, which you can do by following our previous guide here: Download GBA4iOS 2.1 iOS 11 IPA On iPhone Or iPad [No Jailbreak Required].

If you are going to get up and running with the latest version, then it is definitely worth mentioning that all of the updates for GBA4iOS which make it into the public domain are actually put together and released by third-party developers now and not the original creator of the GBA4iOS project. The original source code has always been open-source and available on GitHub, allowing developers to pick it up and take it down their own path by utilizing their own skills and implementing their own vision.