Apple today released watchOS 7.3.1 to the public with a big fix for those using an Apple Watch Series 5 or Apple Watch SE.

According to Apple, this new software update will fix one issue that caused those particular devices to suffer from strange charging issues. 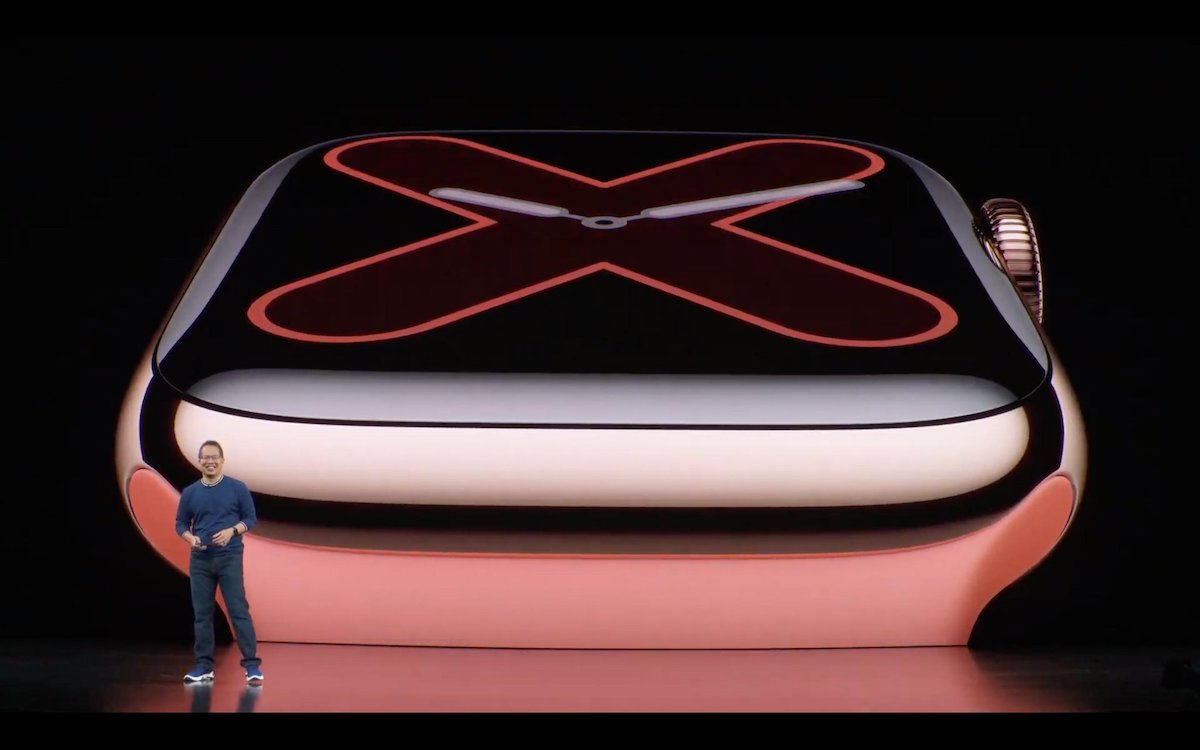 As some with those devices might have experienced, a bug caused them to refuse to charge once they had reached the Apple Watch’s Power Reserve mode.

Anyone looking to take advantage of this software update – and we’d suggest everyone install it – can find the update inside the Watch app on their iPhone. Head to General > Software Update to kick things off.

While this update is designed to fix issues specific to Apple Watch Series 5 and Apple Watch SE devices, it is available to every device that supports watchOS 7 and later.

That bug fix aside, this is a minor update to the watchOS 7.3 release that brought Time to Walk features as well as the ECG app functionality to Japan. We also saw the arrival of the Unity watch face to help celebrate Black History Month. 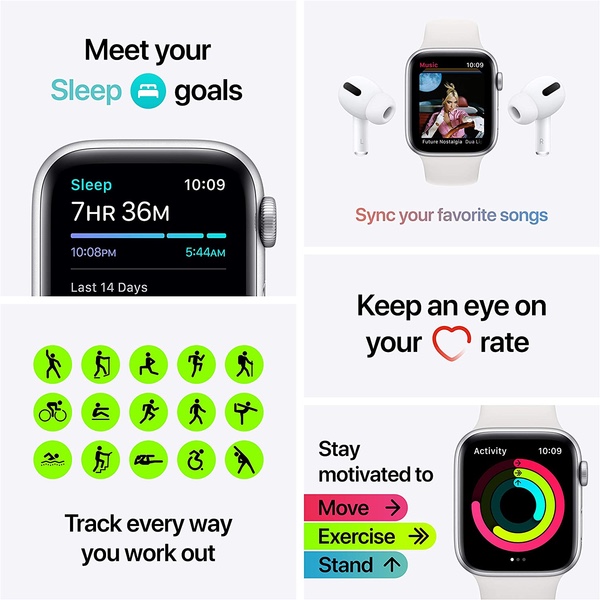 Apple continues to release regular Apple Watch software updates to allow them to improve software features and deal with bug issues that crop up.  We’ve also heard that Apple intends to keep the pace of updates up in an attempt to try and bring iterative improvements rather than one or two big releases annually.