News of a new music app that is set to become a part of CyanogenMod 9 has been floating around for some time now, and now an alpha version of that app has been made available for anyone and everyone to download.

Compatible with all Android smartphones running Ice Cream Sandwich, the new app, called Apollo, does not need a rooted device in order to run which may take some by surprise considering Cyanogen’s roots. By making the app available to everyone though, it has the highest chance of having any bugs ironed out thanks to the larger number of potential testers.

Right now the app itself is just like most other music apps that are available for Android, except this one features a rather fetching all-white motif. It may not be to the liking of everyone, but we are rather taken by it for its clean aesthetic.

As far as features go, the app does pretty much exactly what you would expect it to. Unfortunately Apollo cannot access Play Music because Google has yet to release an API for that. Apart from that limitation, everything you would expect of a music app is also available in Apollo.

As a side note to that all-white interface, it is worth remembering that theme support is penciled in for a later release, although we find  the decision to simply forgo a black setting as an interesting one. Perhaps that will also come in a later version. Remember folks, these are still very early days for Apollo. 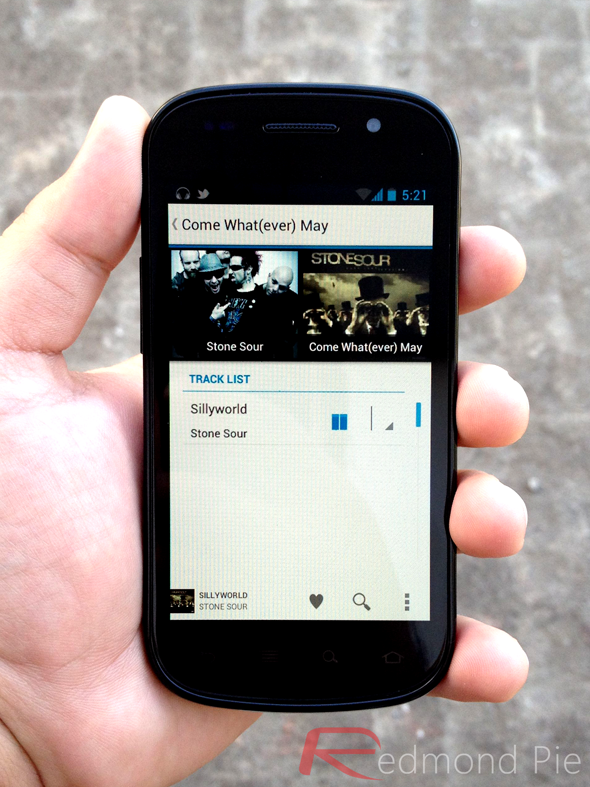 Another interesting omission is any sort of landscape mode, meaning that the use inside some docks or car cradles will be a little more difficult than it could be. Again, these are the trappings of an alpha release of a product that is completely brand new. Still, it is worth noting for those that will miss such a feature, at least until it is potentially added at a later date. 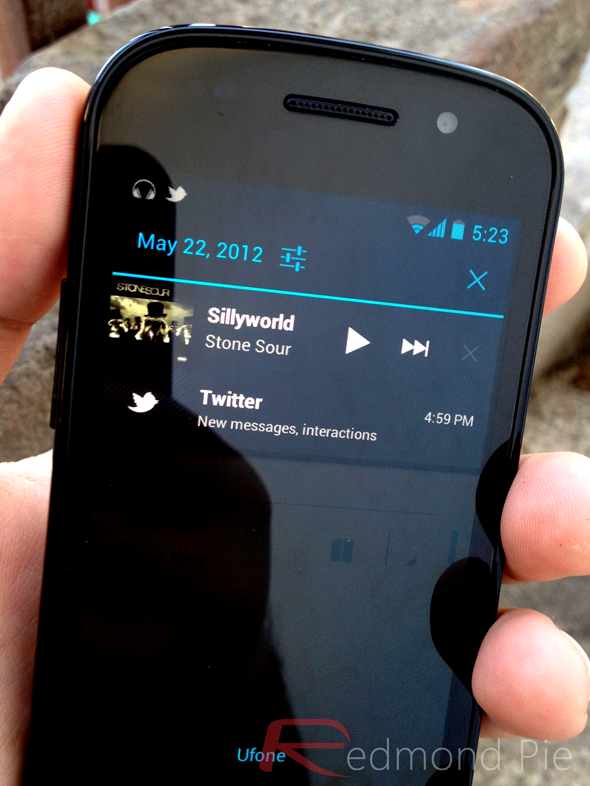 Until then, Apollo seems to be a capable music player, if a little short on some of the features some may wish for. If you like the minimalist white look, then Apollo may just appeal to you.

You can download the APK by clicking this link. Make sure you can sideload apps on your device before you go ahead with the download.