Another build of the official Samsung Galaxy S II Android 4.0.3 Ice Cream Sandwich ROM has been leaked, Redmond Pie has learned. This one is a big improvement over the previous versions and is said to be stable enough for use as a daily driver. Check out the step-by-step installation guide after the jump! 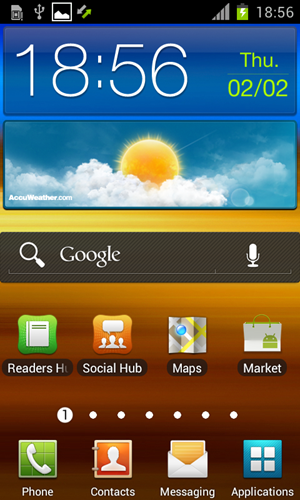 News of the leak comes from the usual suspects SamMobile.com in the form of a post in which they discuss the ROM sourced from an insider. The ROM is in beta stage of development, but SamMobile says it is stable enough for daily use. Build number is I9100XXLPB (dated: January 29th). Here are the changes discovered so far:

Before you begin, please note that you will have to be on a rooted Galaxy S II International Version. As far as we know, this doesn’t work on variants such as the Epic 4G Touch.

Extract the contents of the ICS ROM and place them on the desktop for easy access later on.

Step 2: Shut down Samsung KIES in case you have it open. If you don’t shut it down, it will interfere with ODIN.

Step 5: Connect your GS II with your PC using a USB cable. ODIN will detect it.

Step 8: Click START to begin the flashing process. ODIN will now flash the ROM to your device. 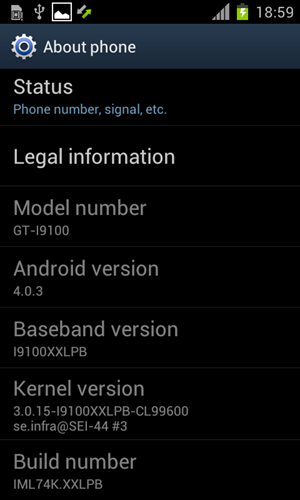 If you followed the steps correctly, your Samsung Galaxy S II will boot into an official, leaked beta build of Android 4.0.3 Ice Cream Sandwich. For queries, check out the comments section over on SamMobile’s post.