Ever since the source code for Ice Cream Sandwich was released some two months back, many talented developers have been tirelessly experimenting in order to bring a range of custom ROMs for those running certain Android devices. 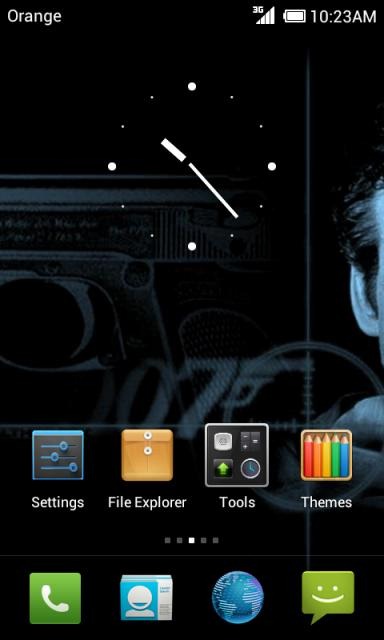 One such ROM is MIUI, which, based on CyanogenMod, is one of the more popular custom builds due to its smooth and distinct interface. More than being just a pretty face though, it features a better notifications menu as well as enhanced Camera/Gallery/Music apps.

Last month we showed you how to install MIUI on your HP TouchPad device, and courtesy of adyscorpius over at XDA-Developers, you can now install it on your Samsung Galaxy S II. It’s a pretty well-tuned build, thus you won’t have to sacrifice any basic functions in order to enjoy it, and while we’d usually advise against performing such mods on your daily runner, this particular ROM is at version 2.1, so many of the usual caveats found in early alpha releases have been resolved.

If you’ve already installed CyanogenMod on your Galaxy S II, you will need to boot into ClockworkMod Recovery, wipe /data and /cache partitions, before installing the downloaded .zip file from install zip from sdcard menu; just as we did in our previous tutorial: how to install CyanogenMod 7 (Alpha 3).

Even if you haven’t already installed CyanogenMod, don’t fret, since installing MIUI on the Galaxy S II isn’t particularly difficult. Check out the guide how to install CyanogenMod (Alpha 11) for information on how you can do that.

DISCLAIMER: Redmond Pie will not be held responsible for loss of data or damage to device whilst  following of this guide. Proceed at your own risk, and be sure to back your device up in advance.

With the formalities out of the way, let’s get started. Before you begin, make sure you’ve the following files at the ready:

Step 2: Once the download is complete, copy the .zip file to /sdcard.

Step 4: Select Wipe Data/Factory Reset, and then go to Mounts and Storage and select Wipe System.

Step 7: Reboot your device, and you should be good to go.

If you come across any problems along the way, don’t hesitate to check out the official thread on XDA.