If you’re an iPhone photographer then you’ll no doubt be a fan of Apple’s Photo Stream, a new iOS 5 feature which takes all your photos and syncs them across all your iOS devices with no input required. 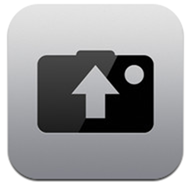 While Photo Stream is indeed a marvelous addition to iOS’s growing arsenal of cloud features, we still find it lacking in places – users cannot delete photos (yet – this is on its way in an iOS update) and there is no web interface for Photo Stream currently. We’d call Photo Stream a step in the right direction, but it’s certainly not at its destination just yet.

If you’re a Dropbox user then you’ve probably wished the same thing we have on occasion – why can’t we have our images uploaded directly to Dropbox?

Now you can by using an App Store app called QuickShot with Dropbox. Once downloaded, QuickShot just needs users to link it to their Dropbox app and that’s really all the set up that is required. Once done, any snaps that users take using its camera mode will automatically be uploaded to the Dropbox account that it has been linked with. 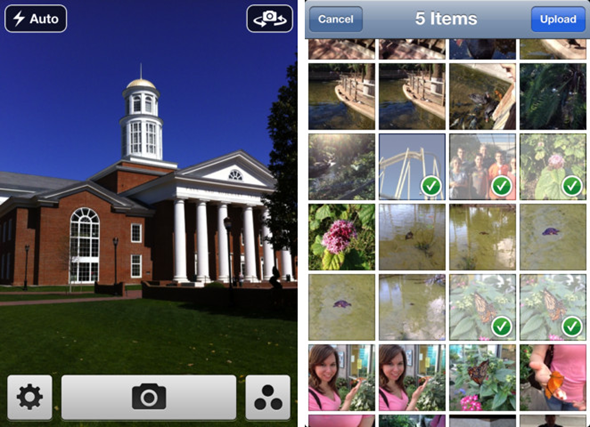 What that means is increased flexibility and convenience. If you’re one for taking a lot of photos then this could well be the answer to a lot of prayers. With images being uploaded almost instantly there is little chance of an image ever being lost, and with Dropbox being accessible via any web browser and having apps for all major smartphones, you’ll never be without access to your images. 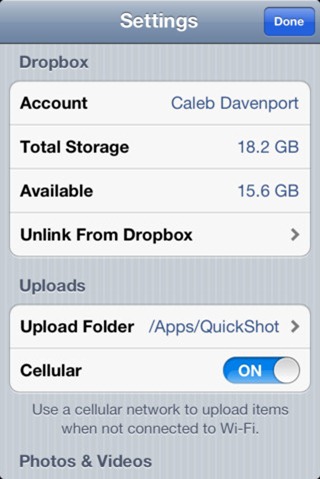 QuickShot is a universal app, meaning iPhone, iPod touch and iPad owners can take advantage of the added convenience of having their images uploaded to Dropbox on the fly. For the asking price of $1.99 we can see this filling a void for many, especially if Photo Stream’s stranglehold on your images is something that makes you a little uneasy.

Also, keep in mind, if you don’t have iOS 5 running under the hood of your iOS device, then this app is the closest thing you’ll get to get the feel of Photo Stream, provided that you are willing to chip out two bucks for it.