Apple has stopped signing iOS 12.0.1, meaning anyone who has cause to restore their iPhone or iPad will be unable to update to anything other than iOS 12.1.

Released on October 30th, iOS 12.1 brought with it a number of notable improvements, including support for eSIM technology as well as new emoji and Group FaceTime. Now, the only version of iOS that is signed and available for installation is the latest version – iOS 12.1. 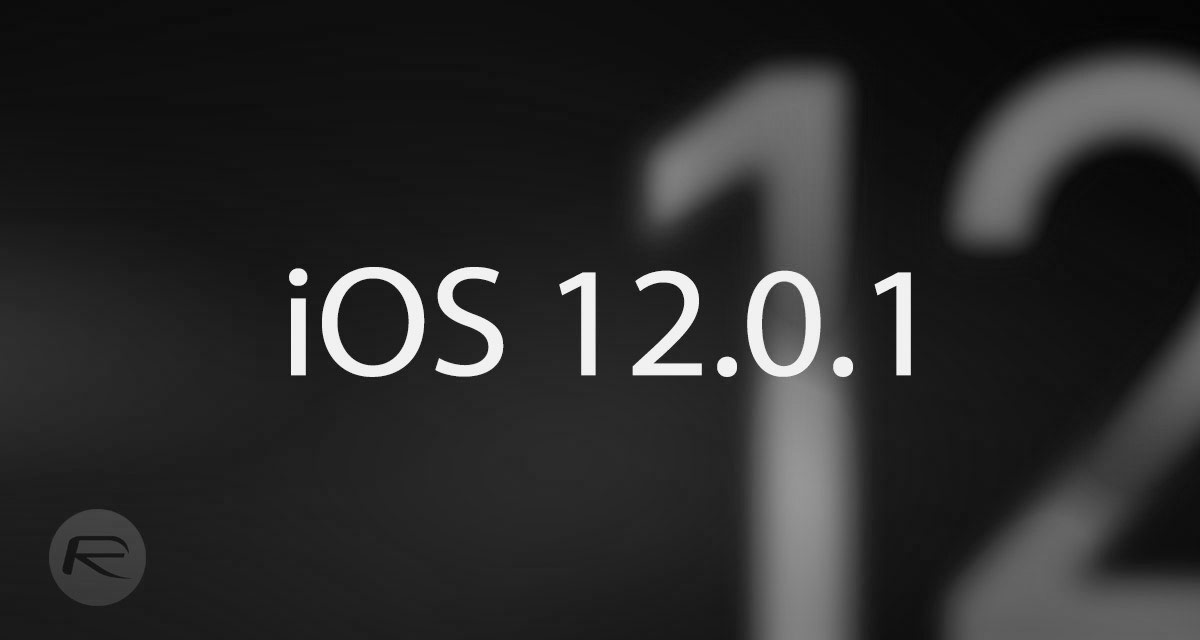 Apple routinely ceases the signing of older versions of iOS after newer versions have been released, and has waited almost a month to do so this time around.

The reason for this is a continued push to have users running the latest version of iOS for compatibility reasons as we as, we suspect, its ability to then show off graphs showing huge adoption rates. Something it likes to laud over Google and Android at every turn.

With iOS 12.1 now the only signed version of iOS, its own time in the spotlight is also numbered. Developers and public beta testers have been testing iOS 12.1.1 for a few weeks now, and that is expected to be made available to the public soon. Once that happens it’s only a matter of time before iOS 12.1 is no longer signed, too.

It’s not yet known when iOS 12.1.1 will be made available for everyone to install, but it has been in testing for a good while now and appears to be stable from our own testing. We’d expect it to make an appearance on everyone’s iPhones and iPads before Christmas, if not sooner.

We’ll be sure to let you know as soon as that happens.