Dominate Your Next Office Nerf War With These Discounted Blasters For Just $11.98

We love bringing technology deals to you guys daily, but sometimes something comes across out gaze that may not normally be in our wheelhouse but nevertheless is something that we think you guys would absolutely love. Like, perhaps, a Nerf gun at a great price.

Teasing aside, we’re talking about the Nerf Rival Phantom Corps Kronos XVIII-500 Blaster, a Nerf gun that has perhaps the worst name we’ve ever come across, and we deal with technology companies on a daily basis so that’s saying something! 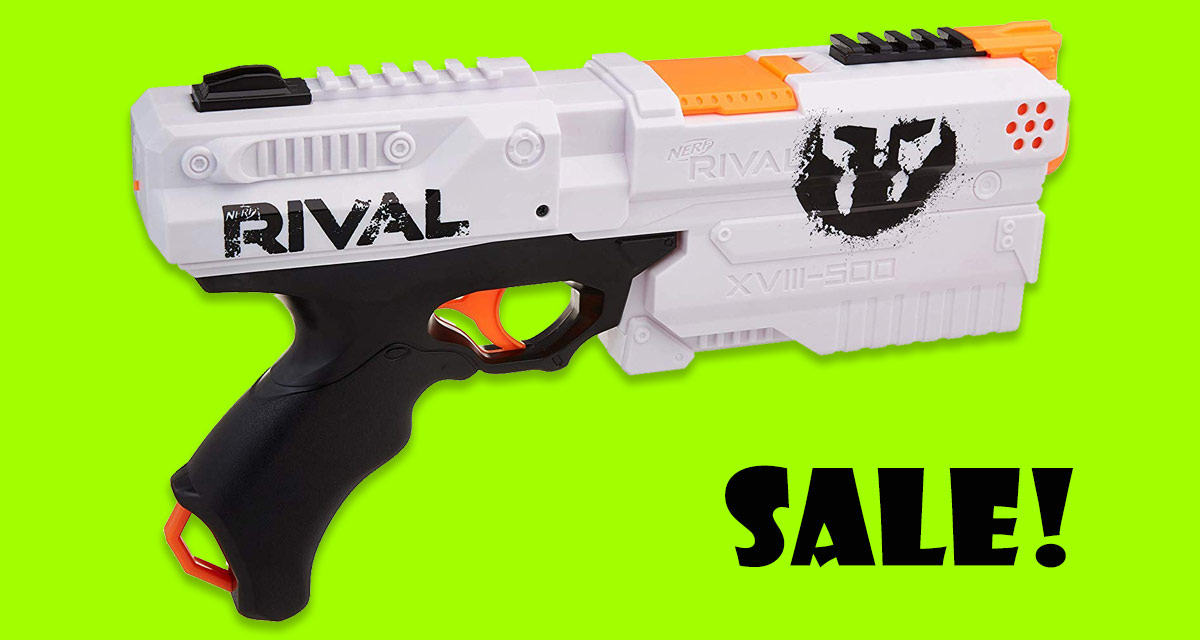 Ignoring the ridiculous name for a moment, the blaster itself is actually really cool, and while it normally retails for around $15, you can get it right now for just $11.98.

For that price, what does this toy gun bring to you? 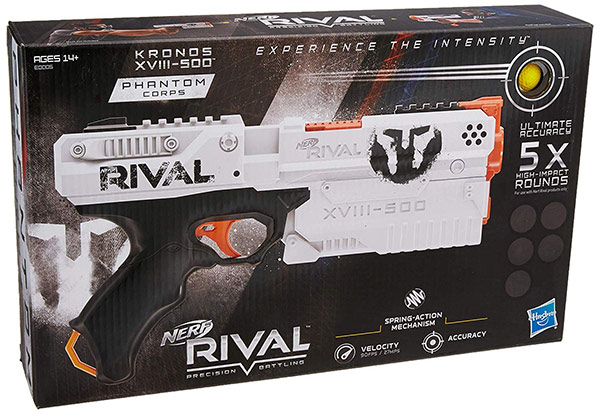 90 feet per second! We don’t fancy being on the receiving end of one of those rounds, so the best thing to do is just keep on moving and shooting, right? To do that you’ll probably also want to check out the 25-Round Refill Pack that’s available for $6 right now. Everything here is officially Nerf licensed too, so none of those cheap knock-offs that we’ve all seen around the Internet. 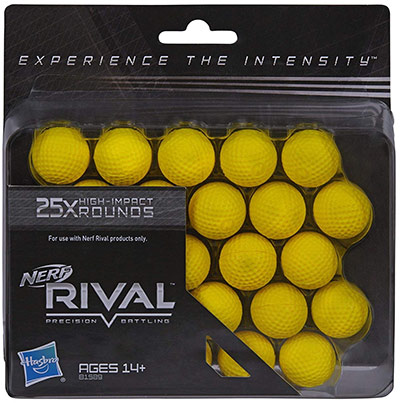 For less than $20 you can have all you need to pick off your friends, and at these prices why not buy a couple of sets and get together for a little Nerf party?