Just when you thought things couldn’t get ratcheted up much further between US law enforcement and Apple, a Department of Justice filing appears that does exactly that. This time around, the DOJ is essentially threatening to force Apple to hand over its iOS source code and digital signature to the FBI, allowing the agency to create its own bespoke version of iOS, being dubbed “GovtOS.”

In a new filing, the DOJ says that if Apple is not willing to comply with the FBI’s wishes and a court order to provide it access to an iPhone 5c previously owned by a San Bernardino shooter, it will compel Apple to hand over source code that would give the FBI access to the very innards of iOS. It would then ask its own developers to create a bespoke version of iOS that would allow access to an iPhone that, for all they know, contains no actual information.

For the reasons discussed above, the FBI cannot itself modify the software on Farook’s iPhone without access to the source code and Apple’s private electronic signature. The government did not seek to compel Apple to turn those over because it believed such a request would be less palatable to Apple. If Apple would prefer that course, however, that may provide an alternative that requires less labor by Apple programmers.

At this point, the DOJ is resorting to attempting to bully Apple into doing what the FBI wants, knowing full well that it won’t want the source code of iOS floating around outside of its offices. Both the government, and indeed Apple, have been escalating their war of words on the subject of late, with Apple suggesting that the former has grown “so desperate at this point that it has thrown all decorum to the wind.”

Sticks and stones and so on. 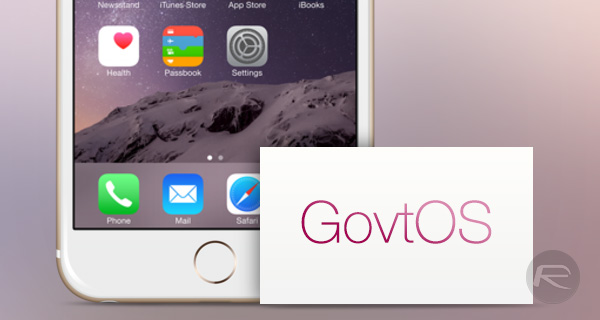