Apple’s Eddy Cue is one of the more high-profile executives at the company due to his frequent appearances at Apple’s product presentations in front of the media and an online crowd. The online-services boss generally stays hidden away behind the scenes when there’s no public-facing event taking place, but has recently used a Spanish-language interview to get behind the Cupertino-based company in its fight against the government over iOS encryption and being forced to create a backdoor to the iPhone for the FBI.

As you might imagine, as one of Apple’s high-profile internal executives, Cue is right behind Apple’s stance as it looks to fight a court order designed to force Tim Cook’s engineers into building a very specific version of iOS that the company has dubbed “GovtOS“. Like Tim Cook before him, as well as number of other high-profile leaders such as Google’s Sundar Pichai, Eddy Cue believes that providing a backdoor entry into the iPhone and iPad would set a “dangerous precedent” that could really blur the limits as to where the power would stop.

As mentioned earlier, the interview was in Spanish, but when loosely translated to English, here’s what Cue had to say:

When they can get us to create a new system to do new things, where will it stop? For example, one day the FBI may want us to open your phone’s camera, microphone. Those are things we can’t do now. But if they can force us to do that, I think that’s very bad. 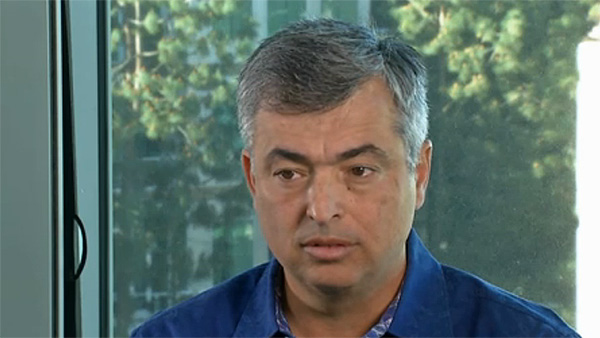 One of the interesting things about the interview, is that Cue managed to provide one of the clearest metaphors yet as to why cooperating with the FBI in this instance could prove to be a very bad idea for the average iPhone owner:

We don’t know about you, but we don’t want the government having our back door key. Eddy Cue also took the opportunity to outline Apple’s plans to take the matter higher if needed, and confirmed that the company would appeal all the way to the US Supreme Court if it needed to do so.