The global release of iPhone X has been taking much of the attention over the last few days. So much so that some consumers with existing devices may have actually missed the fact that iOS 11.1 is now officially available for download since earlier this week. Available for all 64-bit devices, iOS 11.1 is Apple’s first major update to the iOS 11 platform and brings a number of improvements including the introduction of hundreds of new emoji characters.

But what about the important aspects, such as battery life and performance? Has Apple improved that with iOS 11.1 when compared to previous releases? 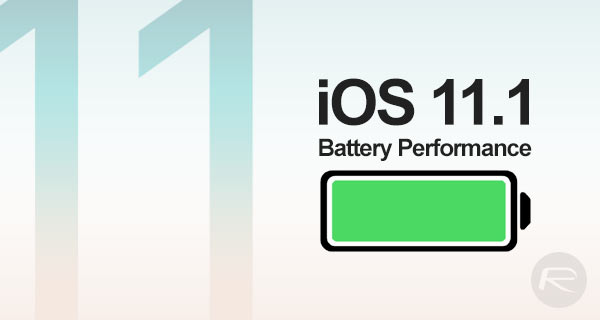 It’s the same old scenario that we have become used to with these types of video tests. The devices – which in this case are iPhone 5s, iPhone 6, iPhone 6s, and iPhone 7 – are all loaded up with the latest public version of iOS 11.1. They are then plugged in and charged up to 100% before the Geekbench battery test runs on each device at the same time to run through a series of battery intensive tasks.

The aim of the test that is running is to deplete the battery in order to see how each device performs and how long each device can remain active for before it gives up the ghost and powers down. 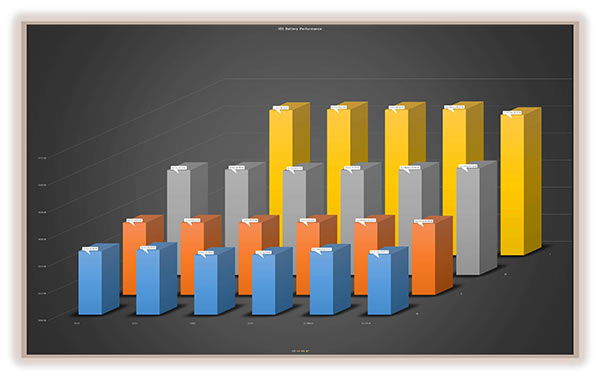 Also included is a chart to show and compare how each of those devices has performed when running previous versions and pre-release seeds of iOS 11. We can immediately see that the performance has remained fairly stable across the board across all release of iOS 11, both public and pre-release, but the exception of a slight drop with iPhone 7, which performs noticeably worse on this latest iOS 11.1 release.

Check out the video for yourself and see what you think. Are the results recorded representative of what you are experiencing on your device?