VESA has today taken the wraps off a new version of DisplayPort, ramping the version number up from 1.4 to 2.0. This is the first major revision since the previous version was released in March 2016. 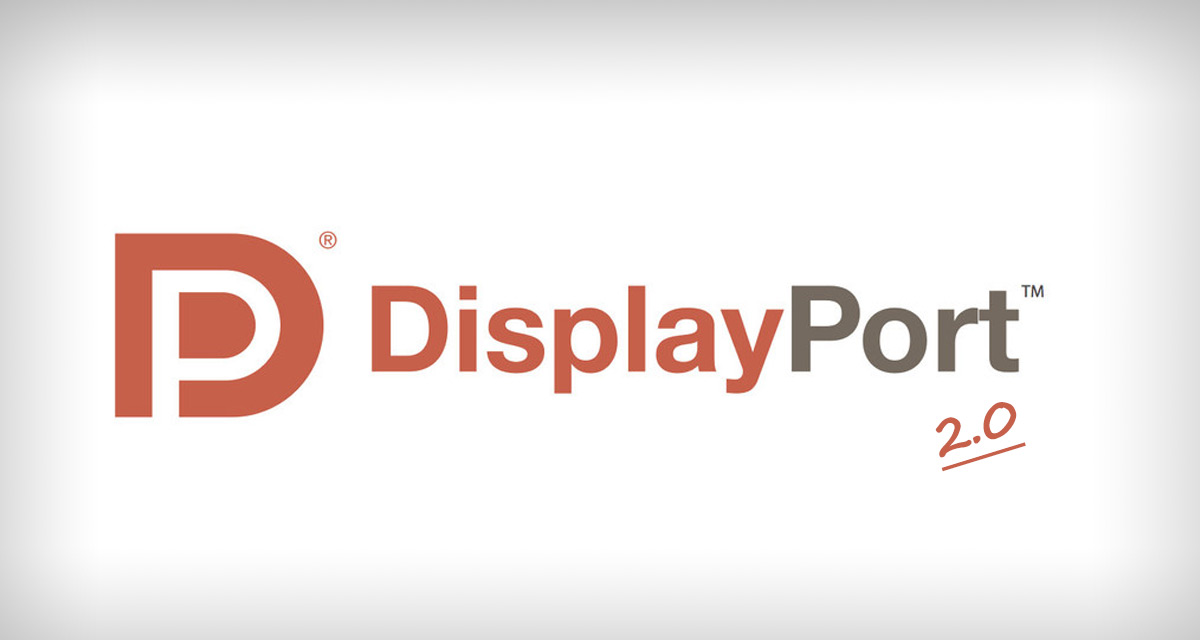 That will allow for displays of anything up to 16K resolution which is mind boggling to say the least. Improved refresh rates and support for HDR at high resolutions will also be made possible thanks to that huge bandwidth potential.

VESA says that this was only made possible by the use of Thunderbolt 3, allowing DisplayPort 2.0 to be the first to support 8K resolutions at a buttery smooth 60Hz all while retaining support for full-color 4:4:4 and HDR10. That covers all of the buzzwords you could possibly want from something like this, and it’s sure to be pretty awesome. 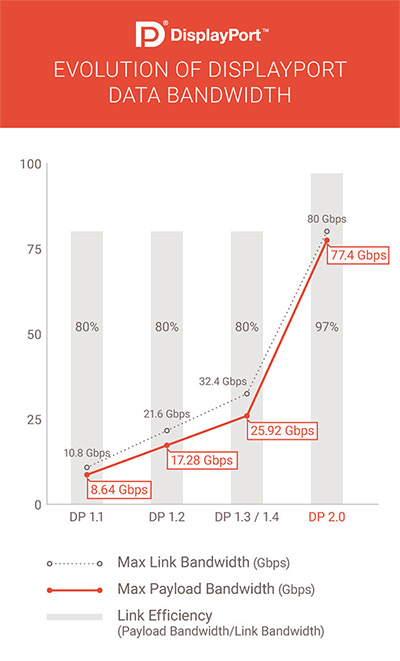 VESA also says that we can expect DisplayPort 2.0 to be available via USB-C, Thunderbolt 3, and DisplayPort itself. It’s unclear when we can expect devices to start to take advantage of this new standard, but it seems tailor made for displays like Apple’s upcoming Pro Display XDR.