Research In Motion’s once-mighty BlackBerry brand is fast losing all relevance in the market. Stifled out by the likes of iOS and Android, it seems to have plummeted down to a level from which even BlackBerry Messenger cannot dredge it from. But just when you might have thought that was it, one particular developer has created a mod which allows iOS apps to run on the almost-forgotten PlayBook tablet.

The dev, operating under the pseudonym “Businesscat2000,” shared videos of his inroads on the aptly named CrackBerry forums. The iPad-intended apps seem to be running rather smoothly, and although there were some initial doubts when the clips first surfaced last weekend as to whether the hack was genuine or not,  CrackBerry’s Kevin Michaluk insisted Businescat2000 perform a couple of tests, such as writing “Hi CrackBerry”, to prove it was the real deal. 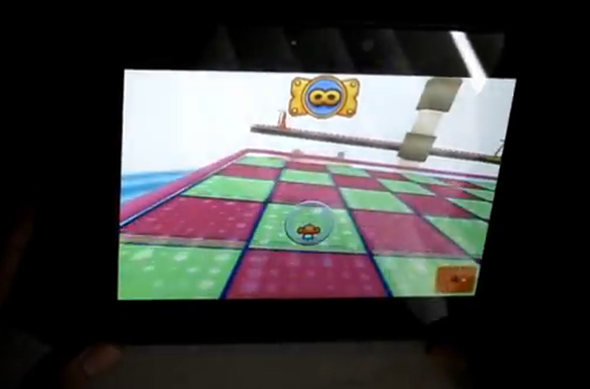 With the PlayBook being considerably cheaper than even the older iPad 2, these findings open the door to a range of possibilities. Sure, it doesn’t necessarily mean you can go and grab a PlayBook for a hundred bucks and begin running the iWork suite in a flawless fashion, but it’s most certainly a start.

It’s doesn’t emulate the iPad’s CPU, rather operating in a similar fashion to how WINE allows Windows applications on run on a Linux-based machine. As Businesscat200 states in his progress report, “the app binary is mapped into memory and imports are resolved to point to my own implementation of the various APIs needed”.

Seeing as iOS actually utilizes a few open APIs as GL ES, and OpenAL (both of which are also supported by the PlayBook), the process isn’t perhaps as difficult as one might expect given the fruit company’s famously closed-source ethos.

In order to get the app up and running, the required Objective-C classes – the infrastructure used to create Mac and iOS apps – are implemented, and this process accounts for the majority of the work Businesscat200 has had to put in to create the emulation.

All in all, it’s an exciting piece of work, and it’s early days, but with a little hard work and ingenuity, we could easily see methods of running iOS apps on unsupported devices in future.