If you’ve ever dabbled with the world of jailbreaking, or even if you’re a jailbreak aficionado like so many of our readers, the chances are that at some point you’ve struggled to find what you’re looking for in Cydia.

Cydia, the official unofficial app store of sorts for jailbroken iOS devices like iPads, iPhones and iPod touches, has been around for a good few years now, and it’s improved greatly since its early days. The problem that it’s always had, and so far hasn’t really managed to rectify, is app discovery. 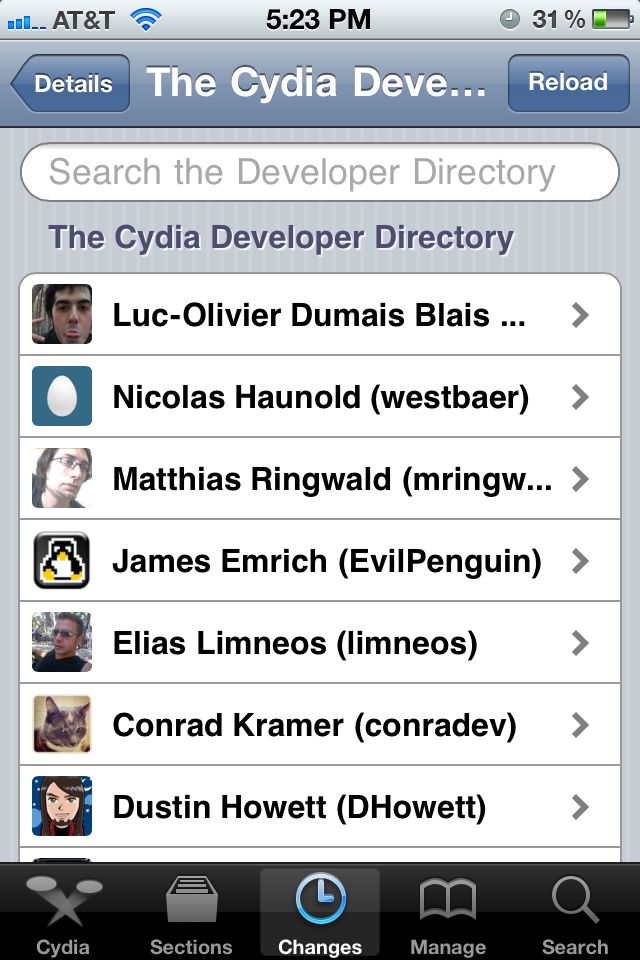 If you fire up Cydia right now, you’ll be faced with a barrage of different categories – some which seem oddly similar to each other – with sub-categories galore. Eventually, after drilling down further than an app-hunting mole, you’re faced with a long, long list of apps and tweaks. It’s worked so far, but the shear number of apps, tweaks and other little pieces of code that have been added to various repositories has left the system broken at its core. It needs fixing, and that’s where the Cydia Developer Directory comes in.

Put together by the lovely people of ModMyi, the directory lists developers who write apps or tweaks for the jailbreak community.

The directory lists developers, as well as their released software, and there’s even a handy little biography section so we can get to know the people behind the code. The whole thing is searchable, and developers can request to be added, should they wish. 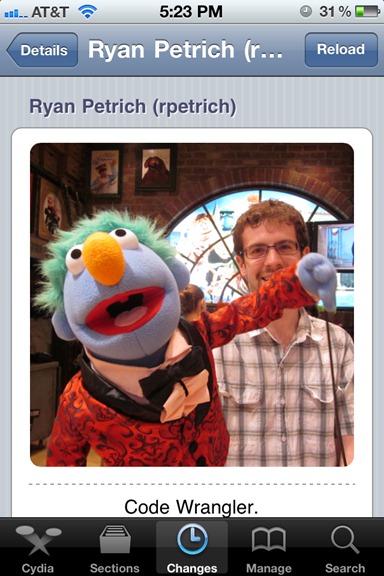 Interestingly, there is actually a list of requirements to fulfill before a developer will be considered for adding to the directory, which shows ModMyi intends to keep the riff-raff out.

Are you a jailbreak developer who would like to be added? We are looking for developers who have released products within Cydia, whether free or paid. We look at each submission manually to ensure that high quality products are listed. Some examples of apps we don’t count are apps built purely with UIWebViews in tabs, unpolished/buggy ‘crapps’, and items which are or promote illegal activity.

If there is one argument that is often leveled the jailbreak community, it’s the seeming lack of cohesion and organization. Initiatives like this can help to go some way to fixing that, and we’re all for it.