At one point last year, it did seem like a day could not go by without someone somewhere positing that the jailbreak community was coming to an end and that Apple had not only been able to provide the majority of features that jailbreaking offered, but had also killed off jailbreaking in general.

We now know that is not the case, however, with the world of jailbreaking experiencing something of a second wind. That was no more evident than last month, when we received word that a new alternative to Cydia was in the works. Installer 5 was confirmed to be on its way a few short weeks ago, and now we know it is getting closer to release, too. 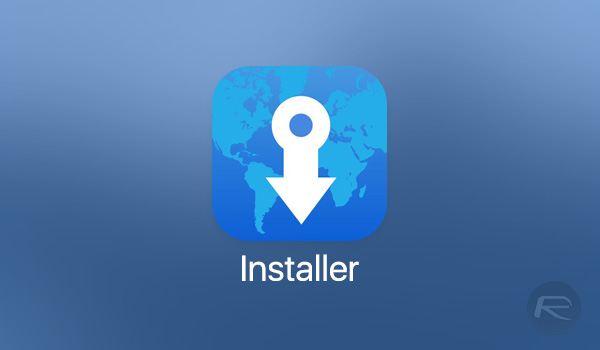 We know this because the folks behind Installer 5 shared the good news, simply saying that “Installer is very close to completion.” However, the team does apparently need a hand to get Installer 5 out and into the wild, saying that a new developer was being sought in order to “expedite release.” While that’s interesting and all, perhaps the most important part of the announcement was the last sentence.

According to The Installer Team, we should “stay tuned for several important announcements this weekend.” That sounds promising indeed, so stay tuned we shall!

So what exactly is Installer 5? As we said back in December, it’s essentially an alternative to Cydia, although whether that is needed is very much up for debate.

In short, Installer 5 will be a Cydia alternative complete with source management, different packages to install directly to the device, and the ability to manage and update already installed packages. That’s great news for the community but it doesn’t really negate the need for Cydia or Substrate to be updated as Installer 5 doesn’t act as a direct replacement or offer compatibility for packages which rely on a functioning version of Substrate. Some members of the community are even describing it as trying to solve a problem which doesn’t actually exist.

So there we are. No matter where you stand on the requirement, or lack of one, for Installer 5, it is difficult to not be pleased that some very visible work is going on inside the community again. We can’t wait to see what other irons are in the fire out there.