Even though applying an iPhone lock screen wallpaper is as simple as moving and scaling, it’s fair to say that not every image or photo looks good as a background. In fact, because you’re dealing with limited space and various UI elements including the clock and unlock slider, it’s often rather difficult to find an image that seems to just work, but thanks to an appropriately-named app called Lockscreen Wallpaper Designer, you can easily turn almost any image into a beautiful backdrop. 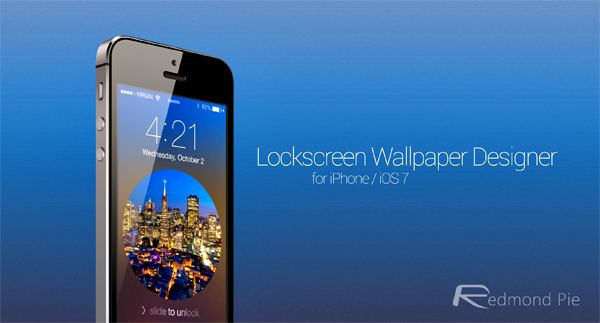 As for the focal point that is the image itself, you can select from a bunch of different shapes to border it. As you’ll see from the screenshots below, the finished article is actually quite awesome. 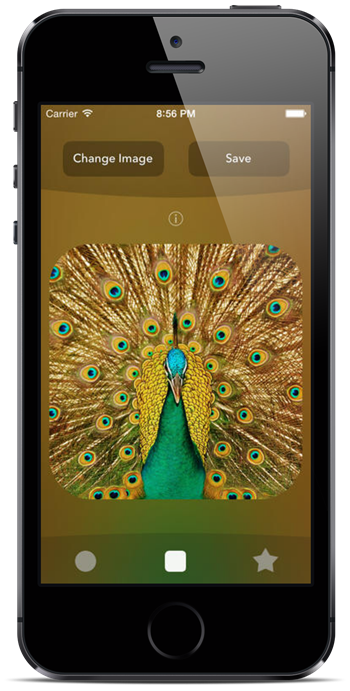 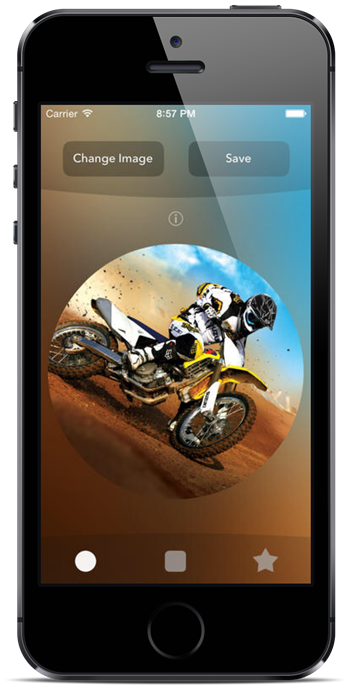 There are many apps out there offering various ways to enhance photos and images, but Lockscreen Wallpaper Designer proves once again that there is room to innovate even in the most crowded of markets. The resulting wallpapers created by this app look fantastic, and whilst some images are made to be spread right across the lock screen, this app comes very handy for the overwhelming majority that simply don’t fit in.

As an added bonus, backgrounds made with Lockscreen Wallpaper Designer even play nicely when parallax is switched on, so if you enjoy the special effects that Apple decided to bake onto its mobile OS, then you’ll be pleased to know that you can still do even if you use this app. 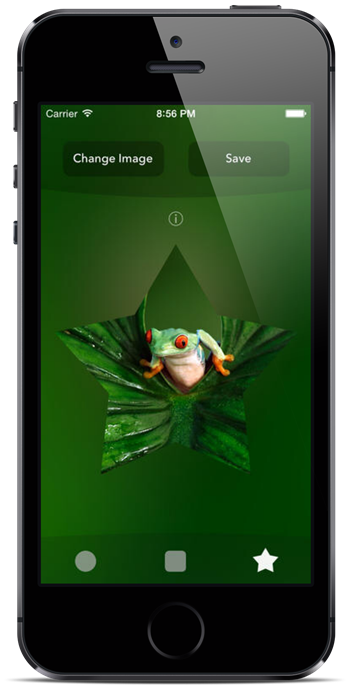 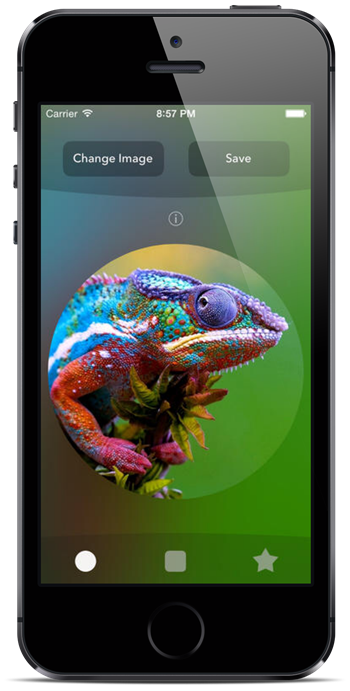 I personally love the effect of looking at an image through a cut-out, and for the sum total of $0.99, I highly recommend you pick it up and give it a try for yourself!

Oh, and if you do, be sure to leave your comments below!

(Download: Lockscreen Wallpaper Designer for iPhone on the App Store)