You might have been forgiven for thinking that Command & Conquer had gone the way of the dodo, but you’d be wrong. Electronic Arts has announced that a new game is now available, dubbed Command & Conquer: Rivals, that is designed from the ground up for use on both iOS and Android.

The game “offers innovative player versus player (PVP) gameplay, with intuitive controls that enable players to focus their efforts on strategy and skill as they face off in intense 1v1 battles.” 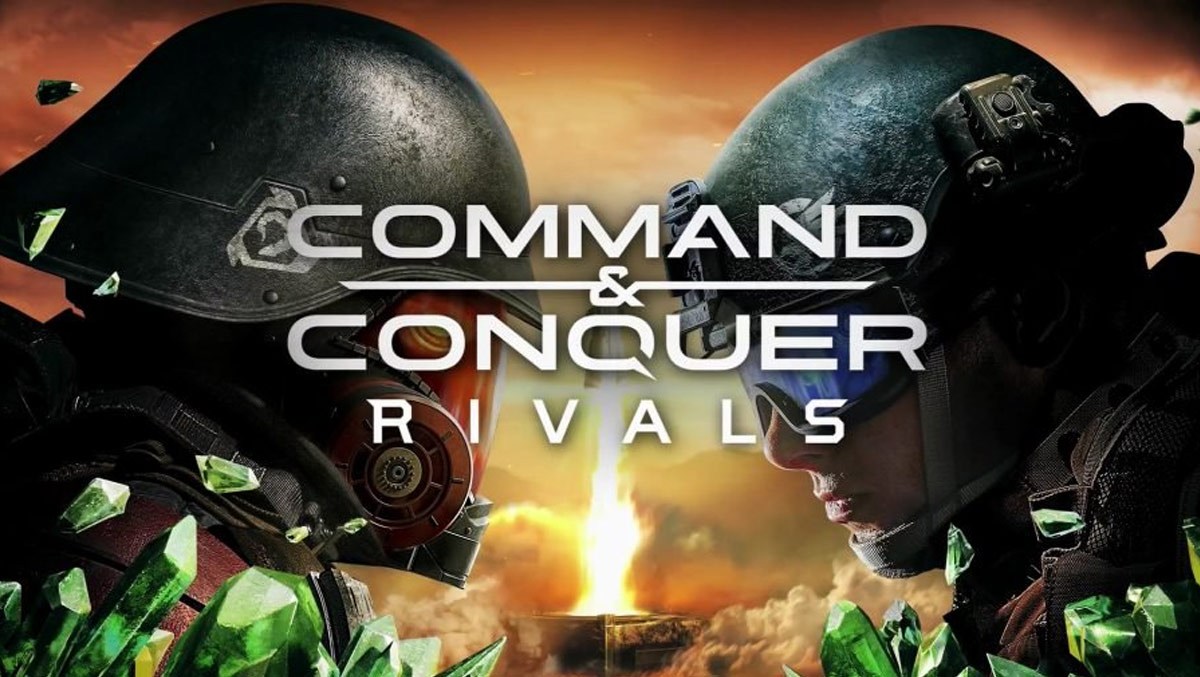 Michael Martinez, General Manager of Redwood Studios, said that the aim was to offer something to RTS players that didn’t already exist, giving them full control over everything that they do in-game.

Over the past few months, we’ve made the world talk about Command & Conquer more and it has been really exciting to see. We’ve been playing Rivals every day with our community, working with them to make it as fun and balanced as it can be. Our goal was to bring something new to mobile players who play RTS games, giving them full control of their every move, to bring out their true competitive skill.

In the new game, players are tasked with leading their faction to victory having chosen between a hi=tech Global Defense Initiative or the Brotherhood of Nod factions. The whole game tries to stick to what made the original C&C games so popular, including the level of planning and tactics that can be employed to come to a successful conclusion. 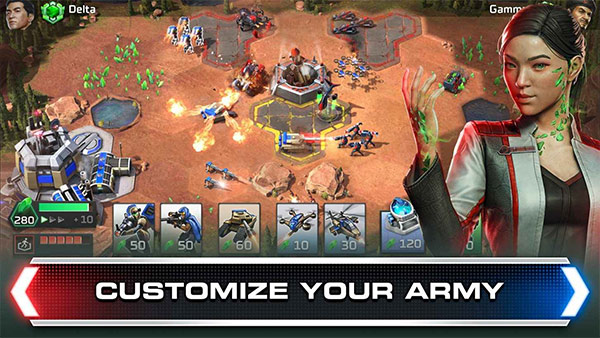 The Command & Conquer: Rivals came is available to download form both the App Store and Google Play Store right now for free although, as you might expect, there are in-app purchases to be had.

(Download: Command & Conquer: Rivals for iPhone and iPad from the App Store)