Fans of emoji rejoice, for you now can look forward to 230 new emojis arriving at some point later this year.

The new list comes after The Unicode Consortium finalized its list of new emojis, with the new characters set to expand how people are represented. 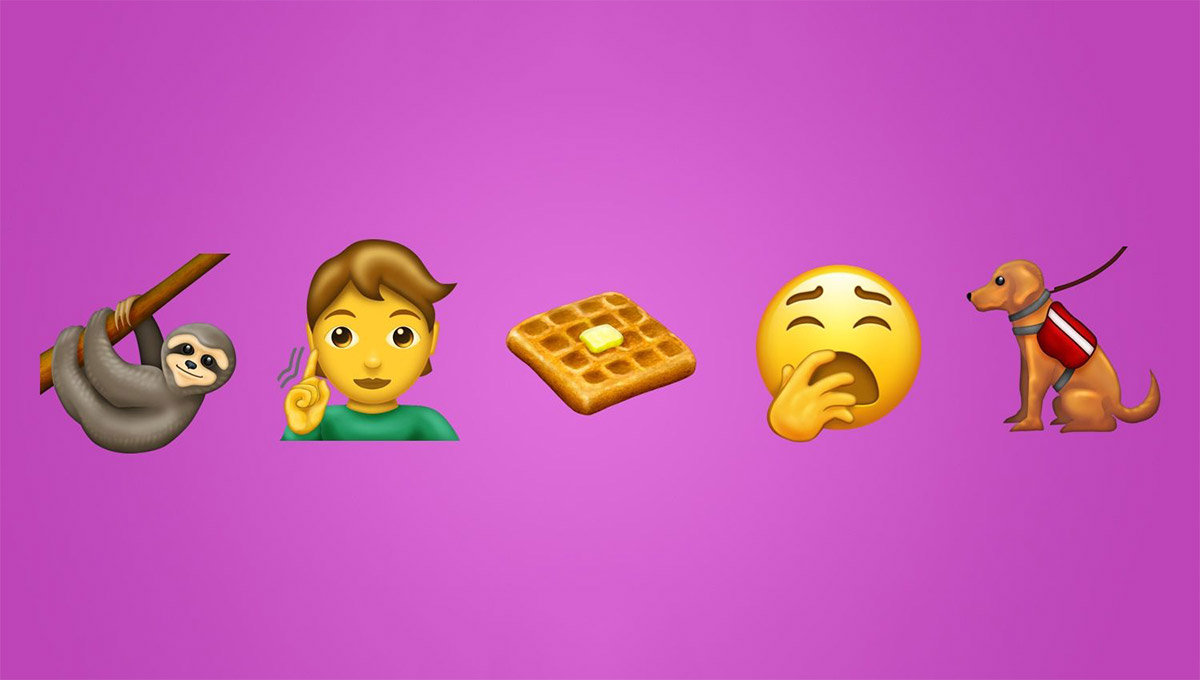 Emoji 12.0 is comprised of 59 distinct new emojis; 75 when gender variations are taken into account; and 230 new emojis when all skin tone options are also included.

Following the final confirmation of what the new emoji will be, software makers such as Apple and Samsung can now start getting all of their artwork finalized ahead of any new software launches later this year. Apple will likely add the new emoji as part of an iOS 13 point release – software that will likely ship this coming coming fall.

In the sixth major emoji update since 2014, much of the low hanging fruit has been addressed prior to this release. Skin tone support was added to the Unicode Standard in 2015, increased representation of women in 2016, gender inclusive people in 2017 and hair color additions in 2018.

2019 expands the scope of people that can be represented, including people with various disabilities (proposed by Apple last year), a gender inclusive couple, as well emojis which permit a mix of skin tones for people holding hands.

The arrival of new emoji is always well received by those who like to communicate in positional form, and there are some pretty cool looking ones arriving this year. Yawning face, a person in a wheelchair, and good old-fashioned squares and circles in different colors are just some of the new arrivals. Apple has a long history of drawing some of the nicest looking emoji on the block, and there is plenty for its designers to get their teeth into in 2019.

Which of the 2019 emoji are you most looking forward to getting your hands on, and how will you be using them moving forward? Be sure to let us know below.