You don’t need to be the world’s biggest football – soccer, to Americans – fan to know the name Neymar, and the Brazilian maestro now has his very own pair of Beats Studio3 Wireless headphones to call his own. The wireless cans have been designed to celebrate the footballer’s 27th birthday, and they’re available on apple.com.

The Neymar Jr. Custom Edition headphones feature graffiti all over the outside of both the headbands and the ear cups, apparently taking him back to his roots of playing street football in Brazil. There’s also a representation of the player’s “Shhh…” tattoo, too. There’s a number 10 on the inside of the headband as well, relating to the player’s shirt number and the fact he’s been playing the game professionally for ten years. 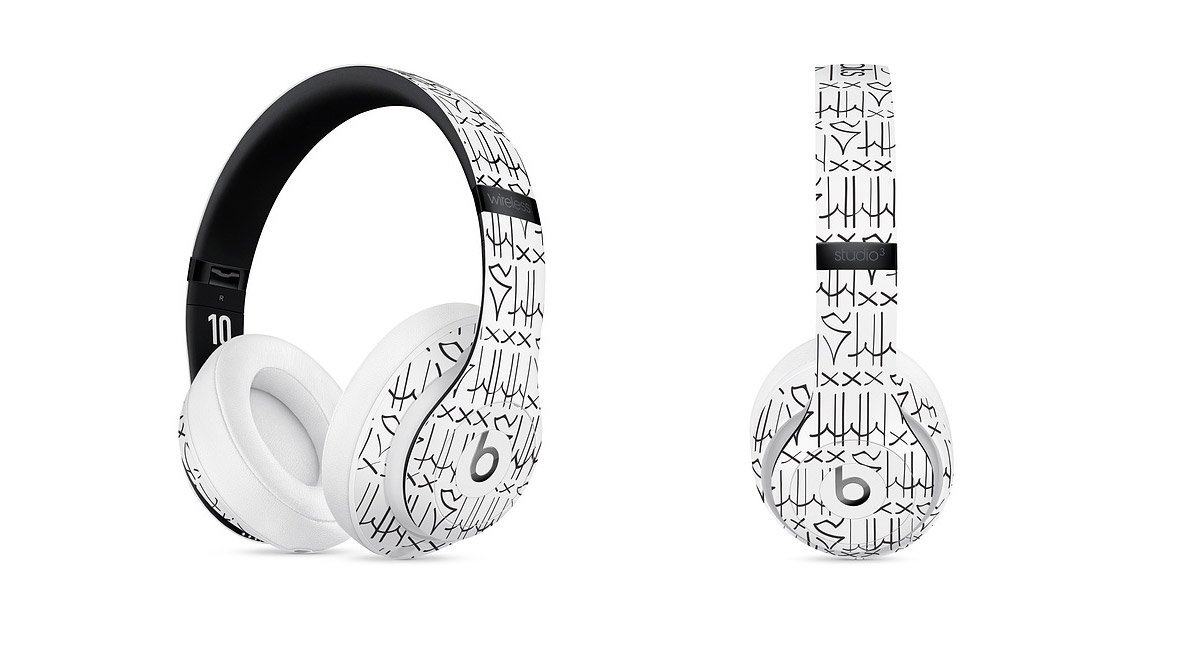 Inspired by the graffiti-writing style from the São Paulo streets where it all began, the Beats Studio3 Wireless – Neymar Jr. Custom Edition honors Neymar’s strength of character. The design is a tribute to his famous “Shhh…” tattoo, representing his ability to adapt to anything, on and off the field, staying true to himself.

Apart from looking pretty cool, these are standard Beats Studio3 Wireless headphones under the hood, and will cost $349.95. They’re listed on Apple’s online store right now, but you can’t order them. Despite Neymar’s birthday having been and gone, the product is still listed as “coming soon,” with no indication as to when “soon” actually is.

Fans of special edition headphones will no doubt flock to these headphones, and they’re certainly distinctive. Expect to see Neymar sporting these the next time he steps off the PSG team bus. 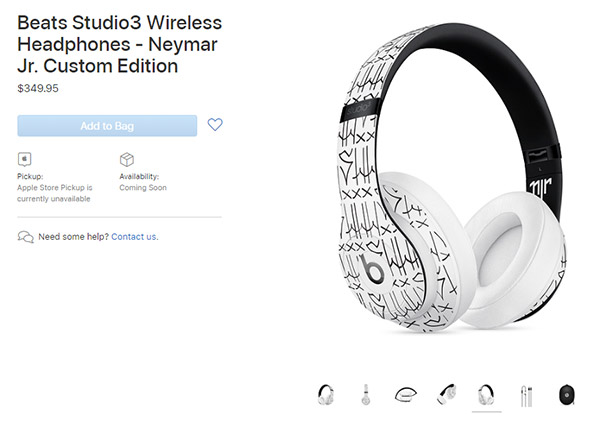 So, will you be ordering one of these when they finally become available? Let us know in the comments below.