Chronic Dev Team Claims It’s “Still Working” On iPad 2 Jailbreak, Along With Other Exciting Stuff, Asks Users To Be Patient

Those who are planning to jailbreak their iPad 2’s using Chronic Dev’s GreenPois0n can be assured that a solution will be coming eventually, at least according a tweet posted by Joshua Hill, one of the developers that assured users that the team is still working on an iPad 2 jailbreak. 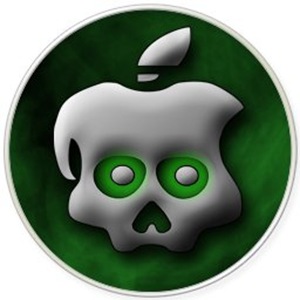 While there’s still no indication on when such a jailbreak will come, the tweet was quite clear, just as much as it was ambiguous:

We’re still diligently working on both the iPad2 jailbreak & lots of other exciting projects. Sorry, & thanks for your patience!

This comes less than a month after the same developer posted on Chronic Dev’s blog that an iPad 2 jailbreak would be coming soon, although no official date was specified. Essentially, this is no news, other than the slight reassurance that the project hasn’t been dropped entirely.

Slightly before that, the same developer challenged George Hotz, the developer responsible for first unlocking the original iPhone back in 2007, to jailbreak the iPad 2 before him:

I challenged geohot to dump the iPad2 bootrom before me. Maybe having a worthy opponent will motivate me to work harder =P

With a new version of JailbreakMe teased over the weekend, this method, at least when it’s available, is unique because it doesn’t require any computer connection with the device and barely any skills to apply the jailbreak: users simply need to visit JailbreakMe.com. The website will then take advantage of a PDF exploit within Safari to load the jailbreak onto the machine, all fully software-based. 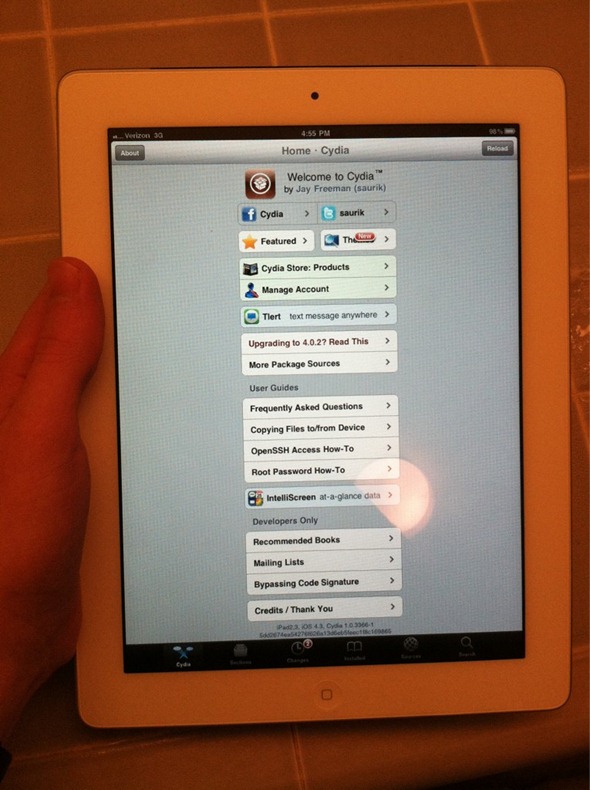 While you wait, you’re free to send Chronic Dev feedback on their line of apparel. As the team announced earlier, it will make available several shirts and hoodies with the GreenPois0n brand stamped on them. Yet, just like the jailbreak itself, there has been no word on it ever since.

If you’re looking to jailbreak your iOS 4.3.3 device (except iPad 2) right now, you can do it using tools like Redsn0w.

It’s not yet clear which "projects" the team is working on either, hopefully it will be worth the wait.