Checkra1n Loader Crashing When Installing Cydia After Jailbreak? Here’s How To Fix It

If checkra1n Loader app is crashing for you when installing Cydia after the jailbreak, here’s how to fix the issue on your iPad.

If you have been trying to get up and running with the Checkra1n jailbreak on iPad but have been getting stuck at the Install Cydia option on the Checkra1n Loader app, then this workaround could definitely save you a lot of heartbreak and frustration. 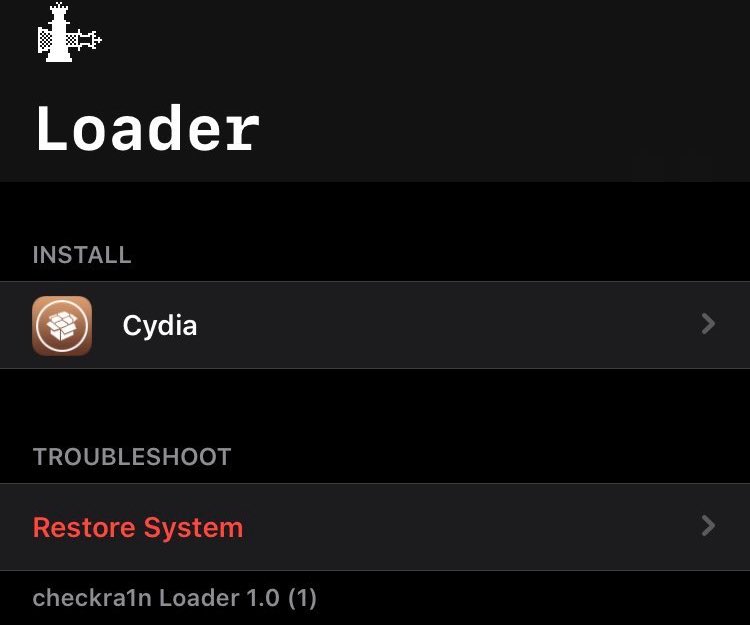 One of the core components of any public-facing jailbreak is having the ability to access Cydia. As most of us know, Cydia is the doorway to apps, tweaks, extensions, and themes, and gives access to the ability to add new sources and update any existing installations. As you can imagine, if you can’t get Cydia installed then it is essentially game over before it has even begun. If you are experiencing that issue, then rest assured that it can actually be resolved with a cute little trick making use of the iPad’s operating system.

So, what is the fix to get you up and running? Well, it is actually relatively simple and takes no time whatsoever to put in place. If the Install Cydia option is crashing the Checkra1n Loader app as soon as you press it on your iPad, then you need to take advantage of Apple’s Slide Over multitasking functionality on the iPad. If you haven’t dived into the Slide Over functionality yet, then it is simply a way of having a single app open on the iPad or two apps in Split View, and then bringing another app over the top of them from the right side, or “sliding” it over the top from the right side.

Slide the Checkra1n Load app over the top from the right side to take advantage of Slide Over, and then tap on the Install Cydia option in the app. This has been shown to work for a lot of iPad owners who have been having this exact same problem. It’s difficult to imagine that this requirement is “by-design.” with it being a lot more likely that it is actually a discovery that someone has made that imply seems to allow the installation of Cydia.

Hopefully that little trick will get you up and running and hopefully, the Checkra1n team will address this issue and get a fix out in a future update.