Watching movies online isn’t all that difficult, so long as you’re wiling to pay for a subscription. That could be via Netflix, Amazon Prime, Hulu, or one of the many other services as well as those that are yet to arrive. We’re looking at you, Apple.

Still, there’s one free source for movies that you’re probably already a member of and you don’t even know it. We’re talking about Kanopy, and it’s pretty amazing. 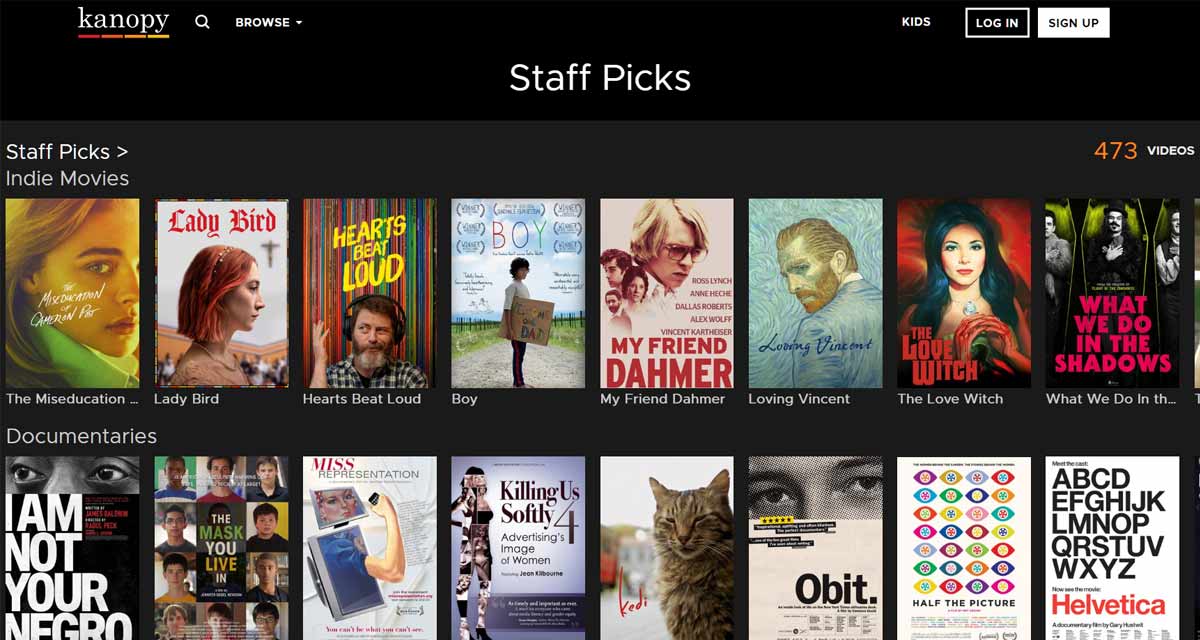 We’d never comes across Kanopy until the folks at Gizmodo pointed it out, and we’re pretty sure you’ll be in the same boat, too. That’s because Kanopy originally started live in Australia, before slowly widening its scop to other parts of the world over the last ten years. It’s now available in a host of countries, and it’s free. Tere’s a small catch, as you might imagine, but you’re probably already good to go.

That’s because the way Kanopy works is to sign deals with local libraries and teaching institutions, like colleges and universities. If you’re a member of one, you probably already have access to Kanopy and just need to sign up using your library card details or, in the case of education, your college or university membership details. Once that’s all plugged in, your’e good to go.

And it’s well worth taking the time to do that, too. With over 30,000 movies freely available, including classics from the likes of Criterion and Apple-bound studio A24. There’s so much to watch, we’re willing to bet you’ll have a grand old time.

If you’re sick of binge watching Netflix, why not settle down for a movie this weekend? It’s free, after all! Simply head over to kanopy.com.