Tes Mat, developer behind the Vocab Ninja app, has posted a novel list of all 32 sample voices of the iOS 7 text-to-speak feature. Freshly updated with some of the newly-added languages for iOS 7.1 including Mandarin Chinese and UK English, the run-down of samples takes you on something of a journey throughout the world using only utterances included in Apple’s text-to-speak, and whether you have an interest in languages or just wish to check out what others get to listen to when using their iOS dictation feature, it’s very much worth checking out.

The 32 text-to-speech voices of iOS 7 can be listened to in both standard and enhanced quality, and each different language repeats the phrase “Luke, I am your father.” 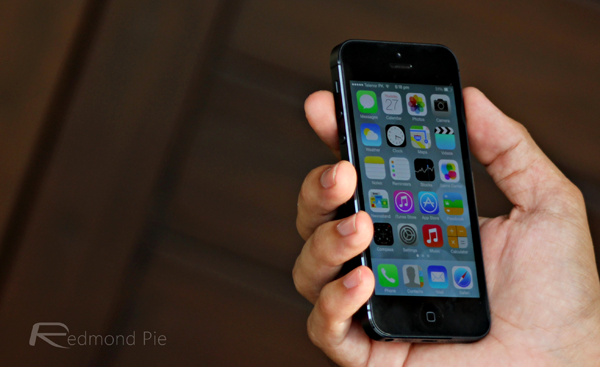 As well as Mandarin Chinese and UK English, iOS 7.1 has also seen the introduction of the Australian English and Japanese languages, and both have since been added to the site compiled by Mat.

As well as the sample sound, the translation of “Luke, I am your father” has also been added in the given language of each audio clip, so as well as getting a taster of just how quickly Apple is expanding the voice-based functionality of iOS, you’re also getting a bit of an education the various languages of the world.

If you’re not a fan of Star Wars, you’re probably wondering about the choice of phrase used by the site. It’s an adaptation of a famous movie line once supposedly said by Darth Vader, although like many such iconic speeches, it was never actually said. 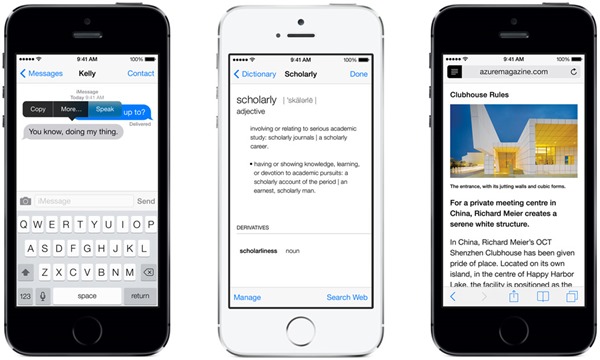 Much like “beam me up, Scotty” – a Star Trek line that has been paraphrased rather than directly quoted by popular culture – Vader never made that direct quotation towards Luke Skywalker. The actual, word-for-word quote was “No, I am your father.”

On a more serious note, it’s good to see Apple having added so many different languages, greatly enhancing the general reach of its products and services. It’s often the case that the United States gets much more favorable support for new features, but while this may have been true initially, many those looking for a transcription service can now enjoy a tailored experience natively on iOS – irrespective of which language they may speak.