Samsung has announced a series of "specialized usability accessories" designed for its Galaxy Core Advance smartphone – a device that the company recently released for those with special usability requirements. The new roster of add-ons, which includes a cover that can help visually-impaired users to navigate without hitting obstacles, is part of a concerted push from Samsung and other vendors to focus on accessibility, and with more devices and peripherals planned beyond the current low-end Galaxy Core Advance, the range looks set to expand in the coming months.

Samsung has established a proud reputation for building gadgets that cater to everybody, but as well as constantly widening its appeal to suit different tastes, markets and budgets, the Korean outfit has also been stepping up its game with regards to accessibility. Within the Android software, there are some notable features designed to aid the experience of those with certain disabilities, but it’s nowhere near enough, and in the Galaxy Core Advance smartphone, which was announced back in December of last year before releasing last month in India, Samsung delivered a handset that could significantly enhance the lives of those with special abilities. 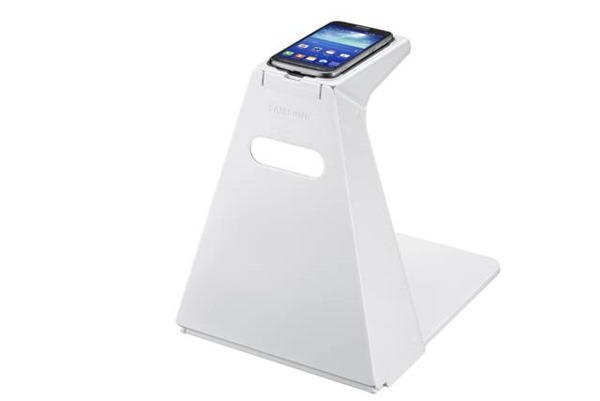 The new accessories for the Core Advance, which the company announced on Friday, include the aforementioned Ultrasonic Cover for navigation, as well as a specialized stand designed to make texting and reading more comfortable, and a voice label.

‘Innovation’ is a broad term, and as we’ve seen – particularly with regards to technology – can mean different things to different people. But while it would be easy for Samsung to get carried away with making the screen of the Galaxy Note bigger with each new release, it’s arguably here – in conducting "in-depth interviews" with the disabled in order to build some life-changing, innovative usability products – where the real difference is being made. 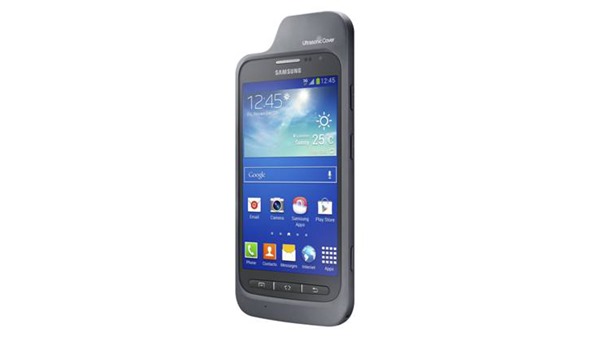 The Ultrasonic Cover is perhaps the most interesting of the three products, with the ability to guide users with soft vibrations and audio warnings when an obstacle is in the way.

The Galaxy Core Advance is, at this point, notably bereft of any high-end specs, but with this just being the start, Samsung is sure to add more hardware options to the range as it looks to expand this fledgling product line in future.