Although we’ll have to wait for the official announcement before we can, without any doubt, discover whether Apple does indeed intend to bring forth a gold ‘champagne’ color configuration for the iPhone 5S, strong reports – backed by physical evidence – have all-but confirmed the existence of a champagne / gold iPhone 5S. Today, high quality images of the rear shell of the device have emerged directly from Apple’s supply chain, and as previously suspected, it’s based heavily upon the White & Silver variant of the iPhone 5, with most of the silver areas instead finished in gleaming gold.

Like the iPhone 4S from the iPhone 4, the iPhone 5S is expected to remain virtually identical to its predecessor, with the main exception being the gold color option. The images, published by Sonny Dickson, show off the back of the back of the champagne device in all its glory, and since fans seem to be divided in their opinion of the prospect of a gold iPhone 5S, these latest snaps show will allow those on both sides of the fence to offer further scrutiny.

As well as arriving in three colors, the iPhone 5S will almost certainly arrive with an improved processor, a 12-megapixel camera with dual-LED flash, and a fingerprint sensor embedded into the home button. As well as that, it’s looking more and more likely that there’ll be a 128GB storage option for power users out there, and although some reports have suggested that Apple may, in turn, forgo the 16GB model and set 32GB as the minimum, it’s hard to make any solid forecasts at this stage. 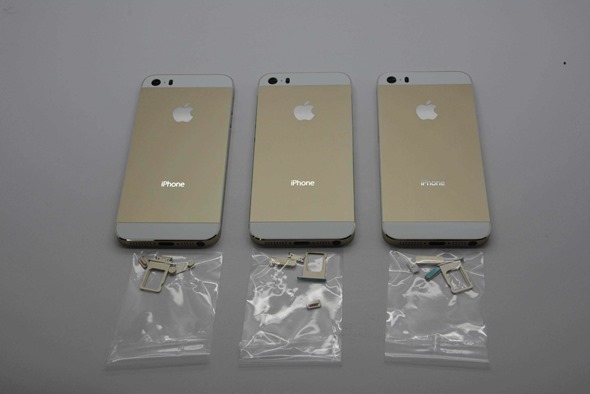 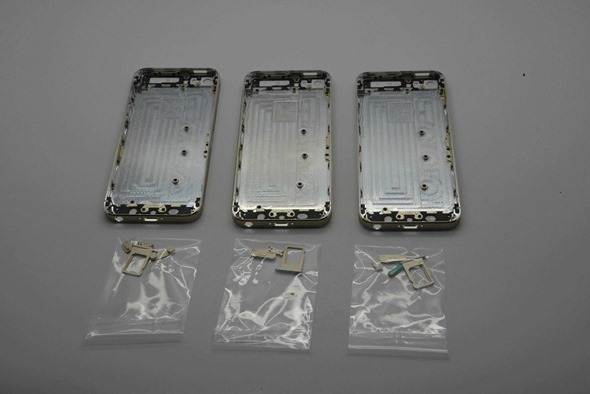 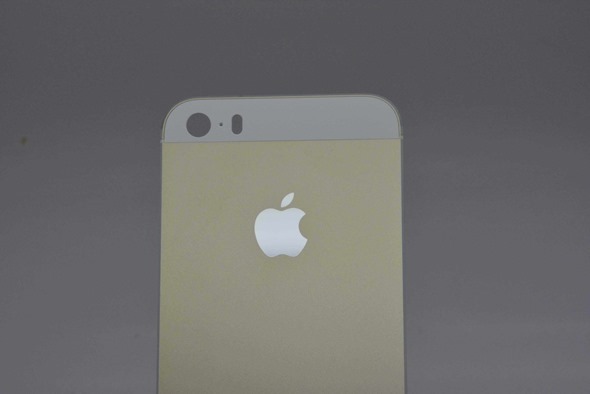 The unveiling of the iPhone 5S, expected to occur on September 10th, will be flanked by the showcasing of the iPhone 5C, a cheaper handset sporting a polycarbonate finish. Set to release in a range of colors, many of its interiors will be borrowed from the iPhone 5, and with the device set to help expand the Cupertino company’s reach in developing markets, it will be intriguing to see how consumers take to the dual release. 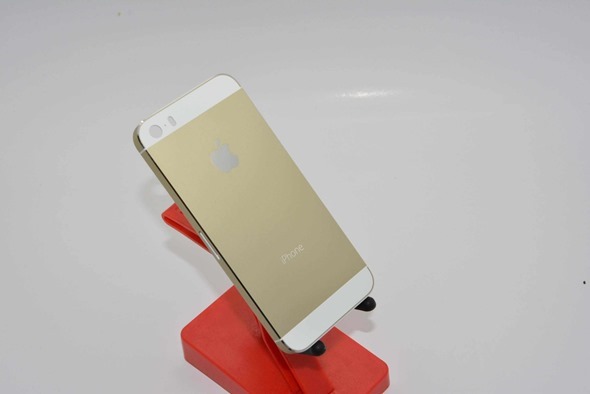 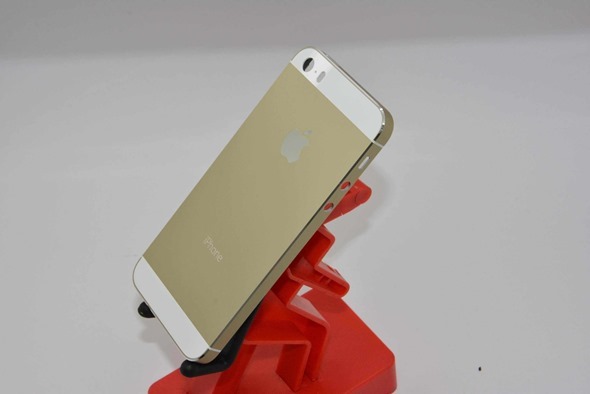 We will, of course, be rigorously following events leading up to September 10th’s announcement and beyond, so make sure you stay tuned to our coverage here at Redmond Pie!