With any new Android device – smartphones and tablets alike – the first thing that people are on a lookout for is ways to customize it even deeper. Now, in the world of Google’s open source operating system, root access is usually the first base that you have to cover to reach somewhere on that front, and that’s exactly what we’re going to teach you to do in this post for the new Nexus 7, also labeled Nexus 7 2013.

In order to root the new Nexus 7 tablet, the procedure can be divided into three major areas, although with great simplicity attached. For the first step, you have to unlock your device’s bootloader, followed by installing a custom recovery in the second step (TWRP in this case). The final step involves pushing the actual superuser binaries to the system to get rooted. 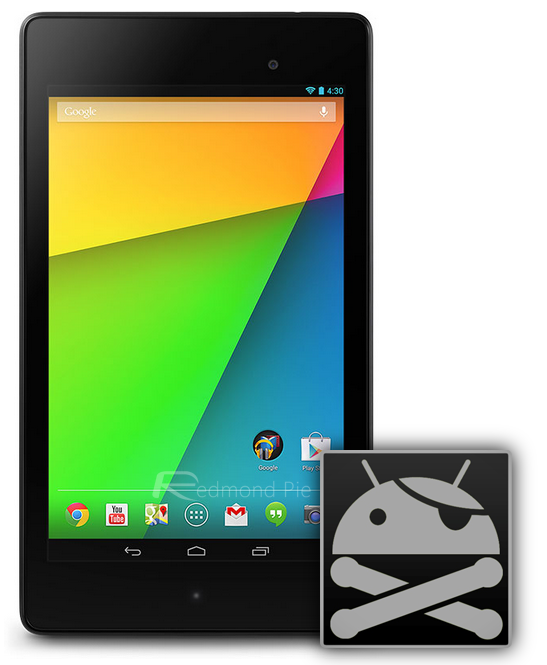 Before we begin, please note that while this method is safe and tested, you follow these instructions at your own risk. We cannot be held liable for any damage to your device as a result of following these instructions.

Step 1: Extract the fastboot file and place it in the same location where ADB is installed.

Step 2: Turn on USB Debugging on your Nexus 7 and connect it to the PC using USB cable.

Step 3: Open a command prompt where you had placed the fastboot file, and run the following command:

Step 4: Once the device has rebooted into bootloader mode, run this command in command prompt:

Step 5: Follow the on-screen instructions, and once those are complete, reboot the device. The bootloader is unlocked.

Step 1: Extract the appropriate recovery.img file for your device to the same location where you placed fastboot, and launch a command prompt window again.

Step 2: Ensure that USB Debugging is enabled, and that your new Nexus 7 is connected to the PC via USB cable.

Step 3: Launch a command prompt window at the same location where you have placed recovery.img, and reboot into bootloader mode using:

Step 4: Now run the following command, replacing recovery.img with the actual name of the recovery file:

Step 1: Place the SuperSU ZIP file at the root of your device’s internal memory/SD card, and reboot it into recovery using the volume down + power button combo.

Step 2: Hit Install and navigate to where you placed the SuperSU binary.

Step 3: Flash the ZIP file, which should take merely a few seconds. 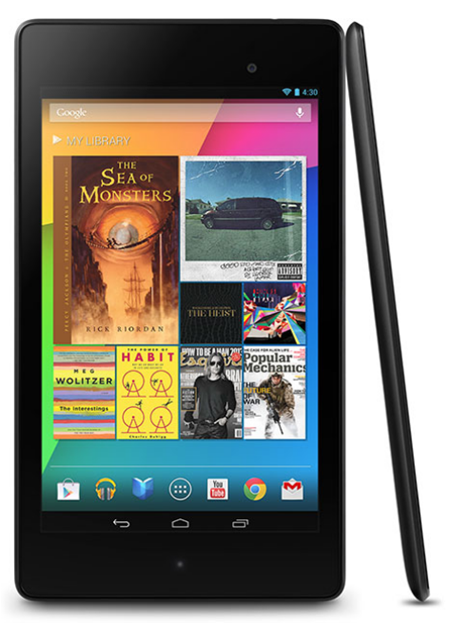