Caught With A Mac, Wrong Place At The Wrong Time [IMAGES]

This week, two pictures surfaced on the web with two separate people that probably should not have been using a Mac, or at least not during picture time. Competitors using each other’s products is nothing new and being caught on camera using them is usually never a PR nightmare anyway. Still, it doesn’t mean it’s not funny! 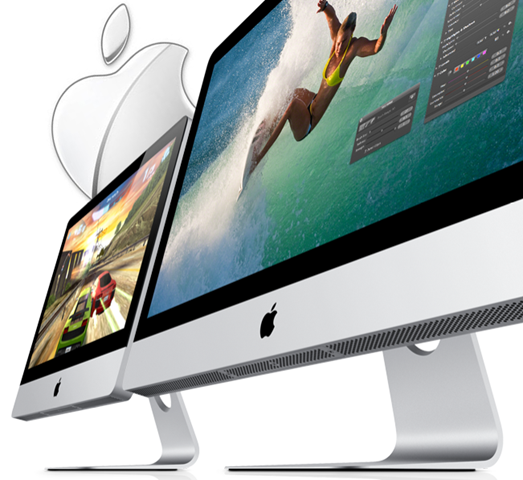 The first is of HP executive chairman Ray Lane. A few days ago, Retures published an interview about the recent CEO shuffling and the unfortunate, on then off, spin-off of his company’s computer division. 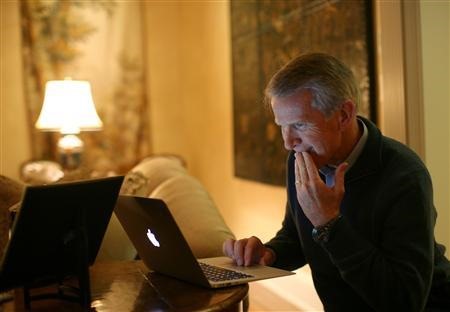 For some reason the picture they decided to run with and placed prominently on top of the article was one of Lane, looking quite focused over a MacBook Air. Why on earth would he pose with a Mac on a press photo? What’s next? As one commenter wrote: “Would the chairman of Coca-Cola be seen drinking a Pepsi?”

I’m not saying that you shouldn’t check out the competition or use their products leisurely. It would probably be wise to do so. But you should probably have faith in your own product and use it exclusively in the public eye.

The second humorous picture that surfaced online was during a Microsoft Store grand opening in McLean, Virginia. Cult of Mac reported that during the event, the company hired a DJ to entertain the crowd. As the DJ played some tunes, employees quickly realized he was using a MacBook Pro. After the faux pas was noted they had the poor sap place a Microsoft Store decal over the Apple logo. Although that a DJ is using a Mac doesn’t surprise me, the fact that they made him cover it up does. 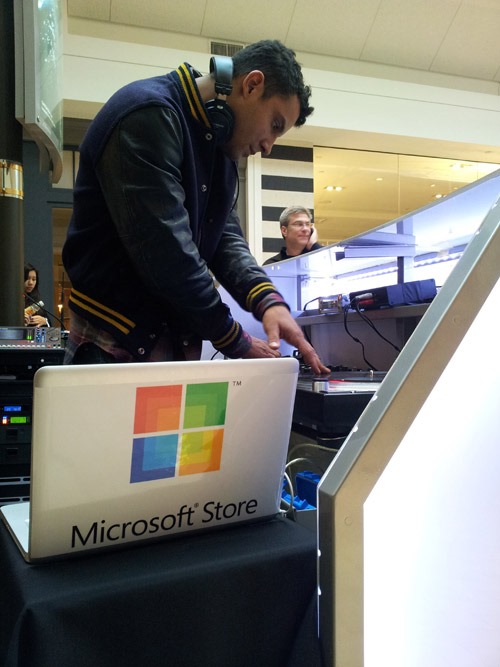 The store was pretty full, with some customers waiting in line for hours. However, most of the crowd wasn’t there to rush and buy Microsoft products. Free tickets were being given away for a sponsored Joe Jonas concert that was planned for the following weekend.

As Apple products become more popular it wouldn’t be unexpected to see more of these PR blunders. Whether you are an Apple fan, an Android fan or a Microsoft fan, there will always be some sort of overlap. Just remember, even Apple’s iCloud is powered by Microsoft’s Azure and Amazon’s cloud possibly run on HP servers.