Another week has passed and Apple has yet again updated the App Store with a number of newly featured apps as well as its weekly free ‘App of the Week’ choice. If you’re new to the App Store, then this represents your chance to download and keep an app of Apple’s choosing that usually carries a premium price-tag. This week it’s the turn of ‘Card Wars – An Adventure Time Card Game’ to be offered up for free (normally $3.99) which is inspired by a particular episode of Cartoon Network’s popular children’s cartoon.

If you don’t have children, or aren’t the type of individual who switches their cable television to Cartoon Network, then Adventure Time may be an alien concept to you. It’s essentially an animated series that follows the adventures of a couple of adoptive brothers, a human called Finn, and his dog Jake, who happens to have the ability to summon up magical powers to grow and shrink in size at will. If you happen to be into that kind of surreal cartoon madness and have been looking for a new iPhone or iPad game to play, then Card Wars could be the option for you. 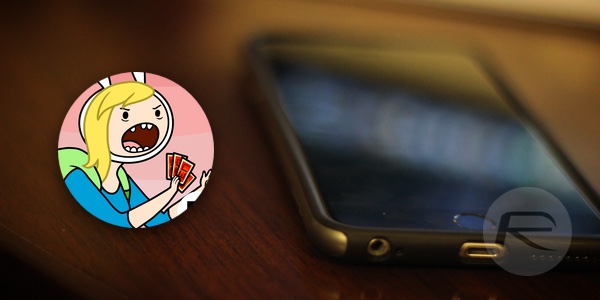 Players of Card Wars are invited to summon creatures and cast spells to battle their way to victory. Gamers will have the combined power of various warriors, such as Husker Knights, Cool Dog, and the Immortal Maize Walker, all of which can be summoned up to help force your way to victory. Card Wars also has a vast array of new cards and decks to collect that will allow gamers to level up creatures, spells, and various towers that are available throughout the game. Not powerful enough? Fuse the newly collected cards and decks together to yield even more power over your opponents.

Card Wars is of course being offered as a free-of-charge download and comes complete with extremely colourful and vivid graphics that perfectly match the visual stylings of the animated series. Additional in-game items can be purchased for varying costs ranging from $0.99 to $22.99. 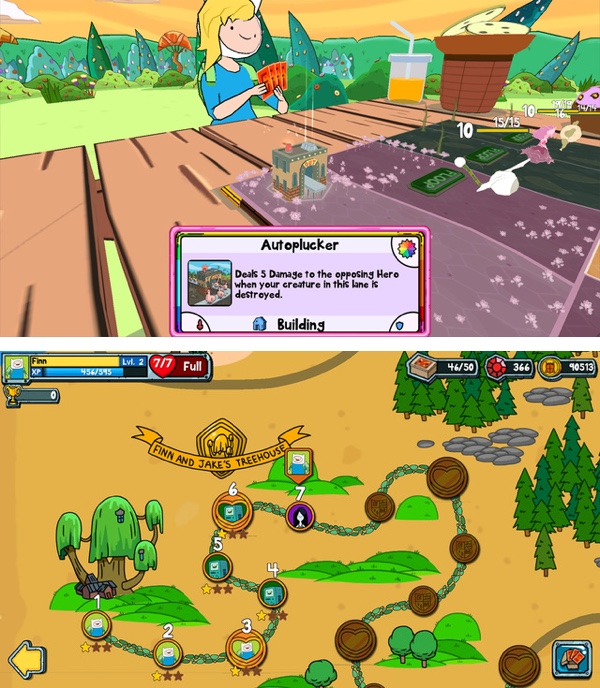 (Download: Card Wars for iOS on the App Store)