After presenting sufficient evidence to back up its case, Canada has confirmed that it will allow the United States to extradite Huawei’s Chief Financial Officer. The next stage in the process will be to go before a judge to see if the decision has the backing of the legal system.

Huawei’s CFO, Meng Wanzhou, was arrested and detained in Vancouver in December of last year accused of fraudulent activity. The charges relate to Meng’s time on the board of a Hong Kong-based company called Skycom, which is said to have had business connections with Iran between 2009 and 2014, which was in direct contravention of sanctions put in place by the United States.

As a company, Huawei has also been accused of less than scrupulous practices and business activities relating to a T-Mobile robot affectionately named “Tappy.”

Canada has been weighing up its options for a while now about whether or not it feels there is a case to be answered and if Meng Wanzhou should be extradited to the United States. After a “thorough and diligent review of the evidence in this case,” it seems that country believes that there is sufficient evidence to give its backing to its bordering country as far as extradition is concerned. Of course, as mentioned previously, this will still need to go before a judge to see if the extradition will move forward.

Considering that Meng Wanzhou is the daughter of the company’s founder Ren Zhengfei, it’s scrutiny and global attention that the company could currently do without. A number of intelligence agencies around the world, including those within the United States, have already gone on record as stating that they consider Huawei to be a threat to national security and they would not use Huawei’s 5G equipment in the creation of network infrastructure in their country. 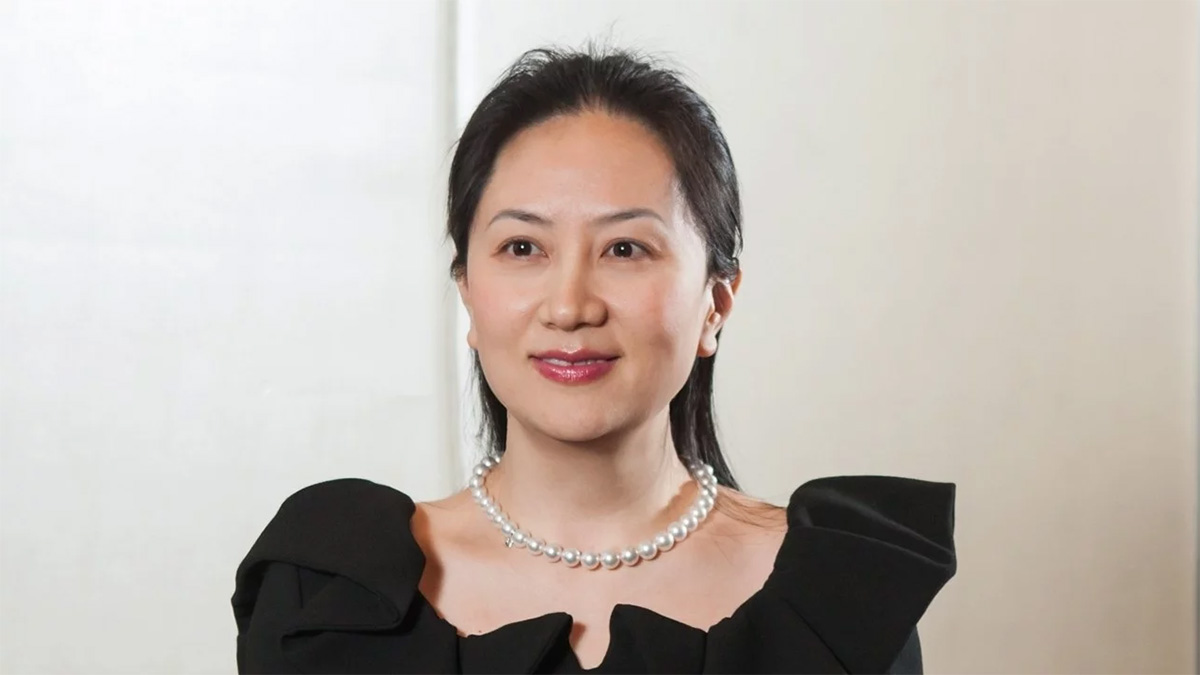 Representatives for Meng Wanzhou continue to insist that she is innocent of all of the charges, as once again highlighted by her attorney’s in a statement issued to The Verge. His client currently remains on bail and will eagerly await on the decision to see whether or not she will be extradited to the United States to face trial for the crimes she is accused of.