Things seem to be on the upside for BitTorrent Sync. The service that allows users to synchronize files without the use of Dropbox or other cloud based storage alternatives has just announced that it has hit a milestone that must have initially seemed out of reach. It’s also been announced that the BitTorrent Sync offering will be greatly improved for the end users with the addition of third-party developer access as well as extending the current mobile distribution to appeal to a greater number of iOS users.

Not only has BitTorrent announced that more than 30 petabytes of data has been synced using their Sync service, but that they have now also breached the one million active users mark. 30 petabytes of data may not mean a great deal to the layman but that amount of transferred data could account for more than 1.2 trillion photographs. To celebrate breaching the one-million user mark BitTorrent has also increased the speed of the Sync service to make it almost twice as fast. Individual user speed will invariably vary from user-to-user but BitTorrent Sync is now capable of 90MB/s on a local-area-network. 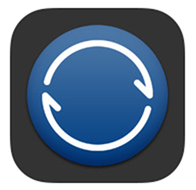 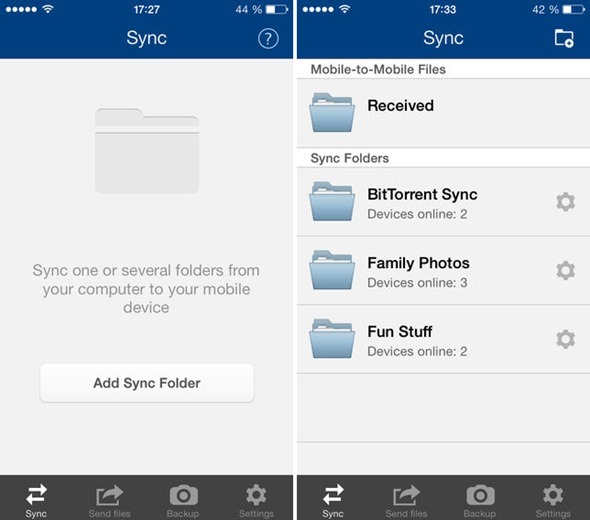 In addition to the significant speed increase and user-experience upgrade BitTorrent Sync has also been extended to natively support Apple’s iPad tablet. The accompanying iOS app had previously been built with the iPhone and iPod touch in mind but that limitation has been scrapped by making the app a truly universal experience. As you might expect with any iOS upgrade, the latest version has also been loaded with support for iOS 7 and should function seamlessly on all compatible devices running Apple’s latest mobile operating system. 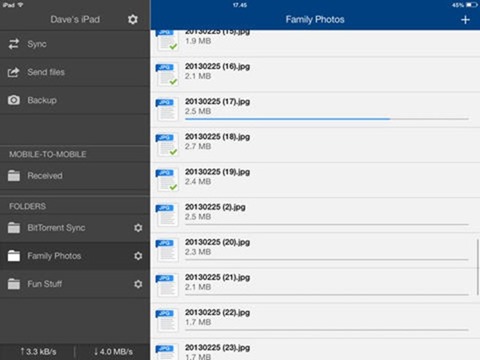 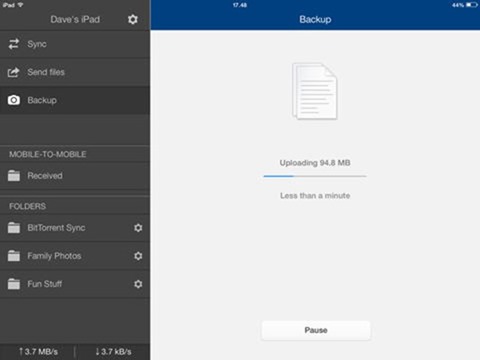 The user-facing updates of the BitTorrent Sync service are impressive enough but it seems that BitTorrent themselves have the bigger picture in mind. An official Sync API has been introduced that will allow third-party developers to build their own apps on top of BitTorrent Sync. Those developers will be able to roll out feature sets such as syncing individual files, seamless background synchronization that doesn’t explicitly require user input as well as going a few steps further and actually building encrypted data stores.

(Download: BitTorrent Sync for iOS on the App Store)