Check Out The Official Xbox One Hotel; Themed And Designed For Gamers [Images]

As we move closer and closer to an official public launch, it’s fair to say that the rivalry between Sony and Microsoft is well and truly heating up. Undecided consumers will soon be faced with one of the toughest video gaming decisions that they have had to make in the last few years: should they purchase Sony’s PlayStation 4 or Microsoft’s Xbox One? As you might expect, both companies are involved in their own final promotional campaigns ahead of the hardware launch with Microsoft France taking a leaf out of the Sony France book by creating the Xbox One Hotel.

If you don’t fall for the promotional expertise that closely then believe it or not the PlayStation 4 Apartment is actually a real thing. An idea coined by Sony France has seen the company kit out an entire apartment in the stylings of the extremely powerful PlayStation 4 console. The area is intended to be a place in France where gamers and video game journalists alike can meet to enjoy some of the games that will be available on the launch as well as relax in the plush and extremely relaxing apartment environment. Not wanting to be outdone by their counterparts Microsoft France has followed that lead by bringing a similar situation to reality with the Xbox One Hotel. 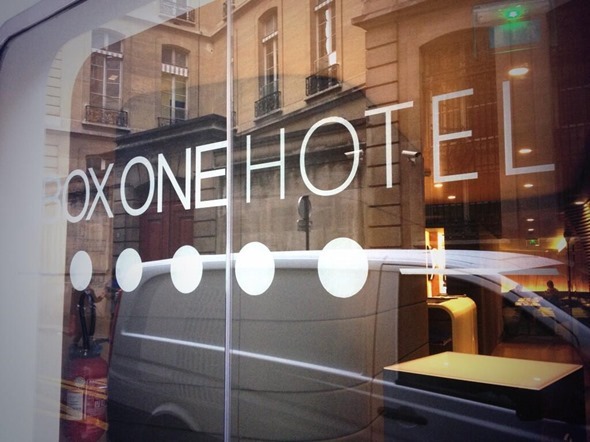 In a similar fashion to the living quarters that Sony has created, the Xbox One Hotel is themed almost to perfection with Microsoft’s new Xbox One console in mind. Those visiting the rather unique hotel space will find themselves cast into a video game heaven with a plethora of launch titles available to play as well as a number of themed bedrooms and other carefully crafted trinkets that may just see Microsoft pip Sony at their own game. Not only does the hotel offer the chance to get in on some of the Xbox One gaming action, but it also offers Xbox One themed cocktails and room keys that put the final polish on the whole experience. 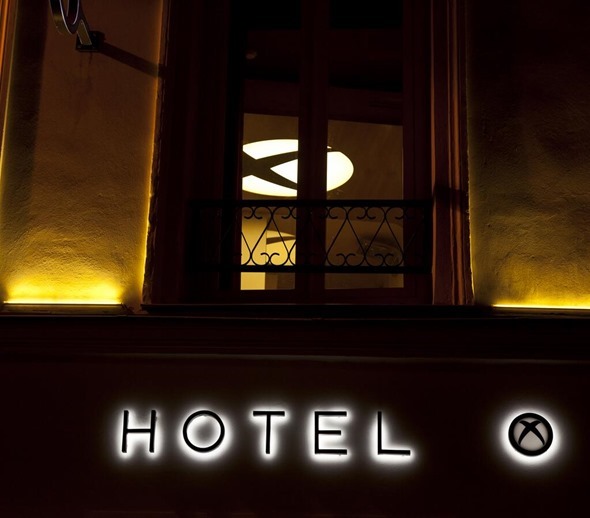 The hotel is situated in Paris and will remain open during the month of November while excitement around the Xbox One console is at fever-pitch. It remains to be seen if the marketing idea will pay dividends in terms of actual console sales, but if not then at least they can take some solace in the fact that a hotel is definitely considered a one-up on a single apartment. 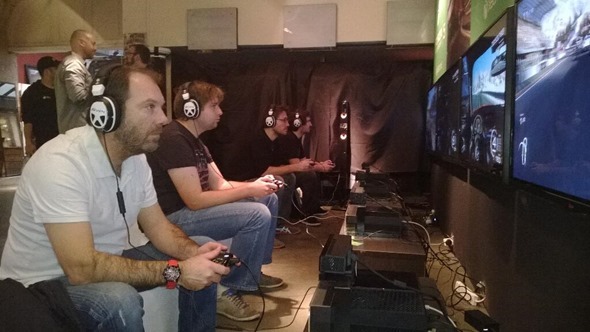 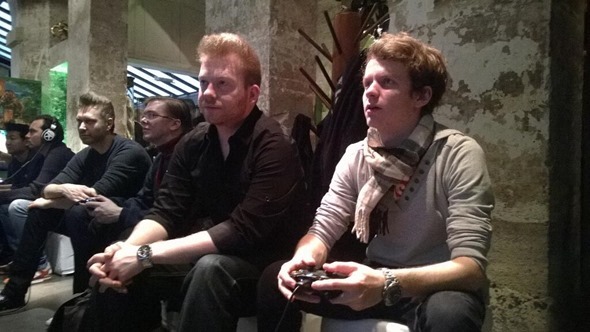 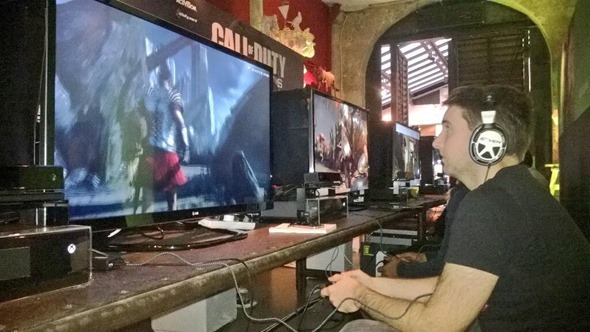 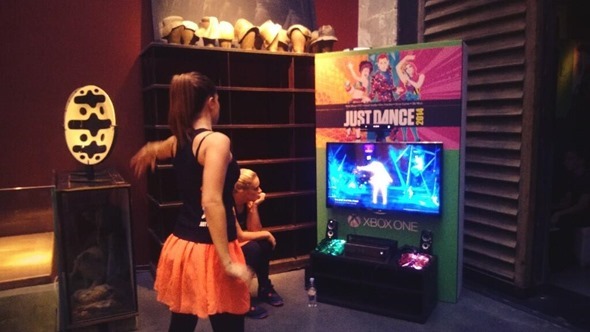 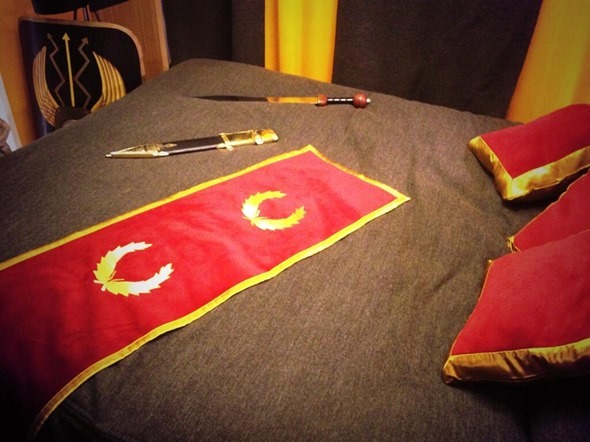 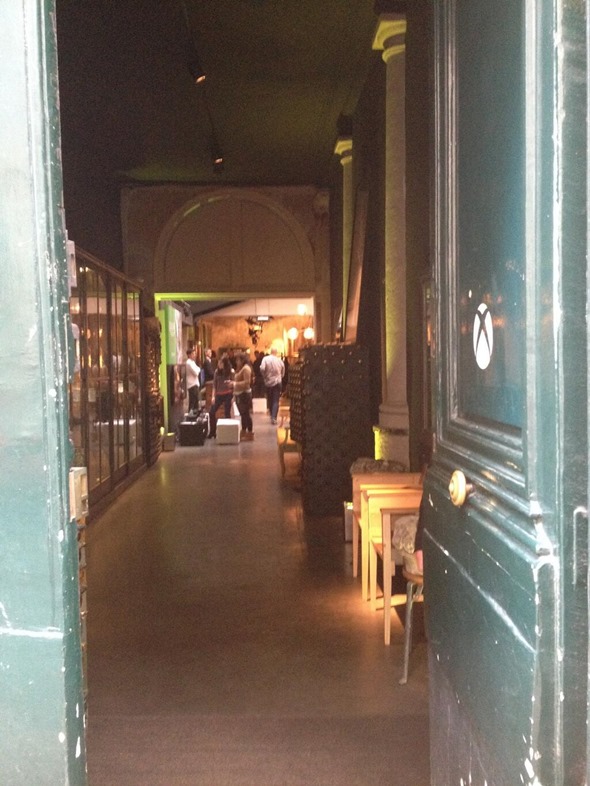