Bitcoin Value Bounces Back, Approximately 50% Up Since Last Week

The increased interest in cryptocurrency Bitcoin continues, with a continued increase in its value seeing it increasing over 50% since its four-month low of $5922, a value reached last Tuesday.

Prices of Bitcoin have been steadily increasing ever since that point, despite ongoing uncertainty over the status of the digital currency following moves by China and South Korea to crack down on its use in their countries. 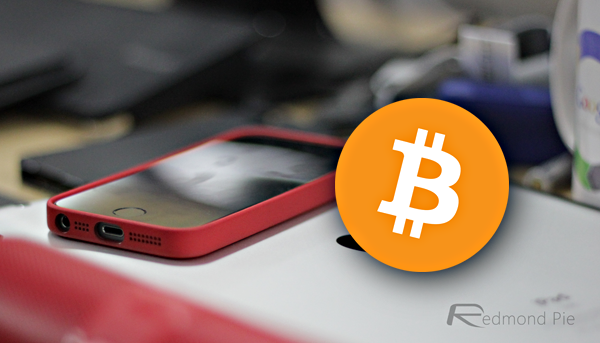 Having fallen by 70% since its all time high of almost $20000, Bitcoin had been under increasing scrutiny, although a US Senate hearing last week in which regulators agreed a “do no harm” approach appears to have triggered the rebound which continues at the time of writing. It is unknown whether Bitcoin can reach the highs of recent times, although given its volatility it is equally possible that we will see another plunge in value as well.

The increase in Bitcoin value is in stark contrast with more traditional financial performance right now.

The chart below shows its performance since last week:

It had been suggested that the recent cryptocurrency bubble had popped, however given the events of the last week this looks to be increasingly unlikely. Given the increasing popularity of world of digital currencies as a whole, it’s possible that this may not even be a bubble at all. Regardless, we stand by our continuing assertion that anyone “investing” in Bitcoin right now should probably only do so to a level that they are willing to risk losing, given the potential volatility of the cryptocurrency.

Speaking of investing, here’s how to get started: How To Buy Bitcoin From iPhone Or Android Device The Easy Way.