Best Android Apps And Games Of The Year 2012

Despite having been around for considerably less time than the App Store, Google Play has grown to house almost as many apps as its Cupertino rival. With 2012’s conclusion nigh, the Big G has released a list pertaining its favorite apps and games released this year in two separate lists. "Games We Love" focuses on those addictive, exciting, and thought-provoking releases this year, while "App Focus" gives an insight into the rich, diverse quantity of apps available.

Here, we take a closer look at some of the best Google Play entries this year. 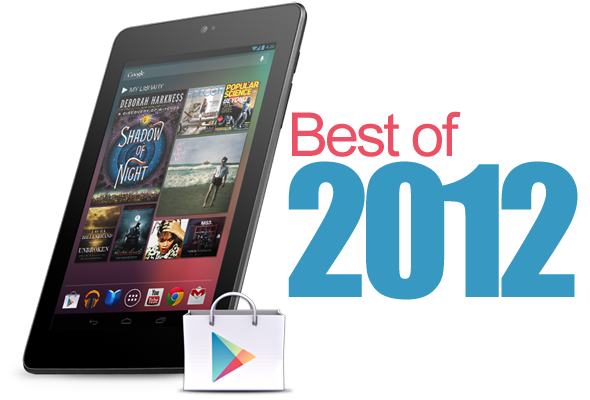 All of you will recognize the majority of those apps and games listed above. Pinterest, for example, has become a staple app for those who like to bookmark everything they wish to do, while apps such as Expedia offer an all-in-one experience for those looking to book hotels and flights. Pixlr Express, a photo app created by none other than AutoDesk, was also mentioned by Google in it’s collection of favored apps, and those of you who often use your Android devices for purpose of note-taking should not be surprised to see Evernote make the cut. 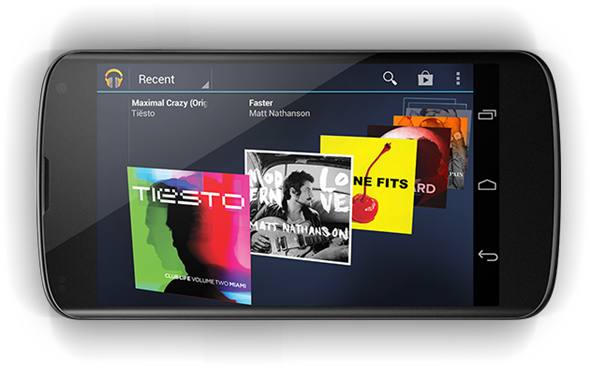 On the games front, SHADOWGUN and Need For Speed: Most Wanted have been two of the year’s most significant releases, although given how many new titles have released this year, the Google team had a pretty unenviable task in narrowing it all down.

Along with the top apps and games lists, Google also published its "Top 50 Albums" and "Best Books" categories. Incidentally, the re-branding of Google Play from the old Android Market was done so to properly reflect the wide array of content available to consumers, and it would appear as though the search giant is reminding us just how vast the selection now is. 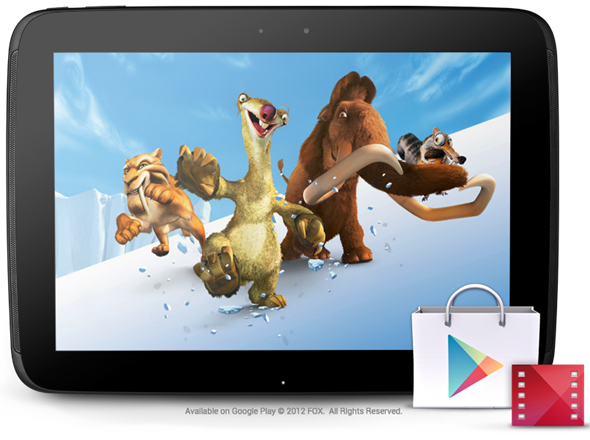 With the year now almost past us, what has been your favorite app / game? For me, it’s got to be Angry Birds Star Wars, although if we’re taking all platforms into consideration, I’d go with Letterpress.

Please share your own thoughts and opinions via the usual mediums below!