How To Enable Topography Mode On Google Maps For iPhone

If you have an iPhone or iPod touch and love the power and functionality which Google has brought back to iOS with the launch of their official Maps app, then it’s worth considering whether or not it would be worthwhile jailbreaking that device to get your hands on the latest tweak to come from Ryan Petrich. It would appear that one of the hardest working developers in the jailbreak community has discovered the hidden topography mode in the new Google Maps app for iPhone. Although Google has obviously chosen to have this feature lie dormant for now, Petrich has made it available through a tweak on his official repository.

For those that may not already know, a topography view on a map generally allows users to see more detail regarding the environment, such as being able to see the shape and physical features of the terrain, often rendered in 3D. This kind of view makes it the ideal choice for those who are wishing to use the Google Maps app when going mountain biking, skiing or just taking a long walk in the hills. It isn’t exactly clear if Google has additional plans in the future for this feature, potentially when the iPad version of the app lands, but for those interested, it can be unlocked immediately with the Topography tweak. 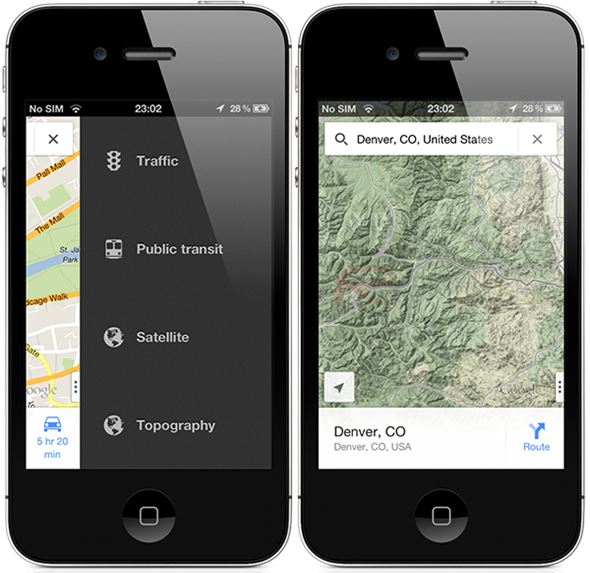 To add the Ryan Petrich repository and install the Topography package follow the simple steps below.

Step 1: Launch Cydia and select the Manage tab from the tab bar. 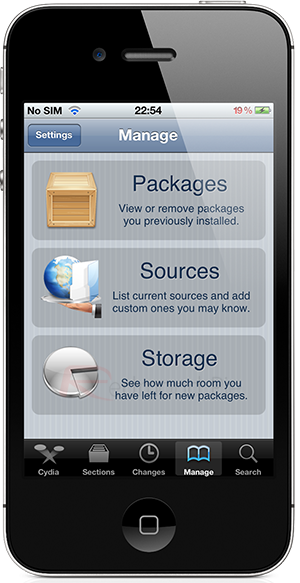 Step 2: Select the Sources option to display a list of already installed repositories. Select the Edit button before selecting Add. 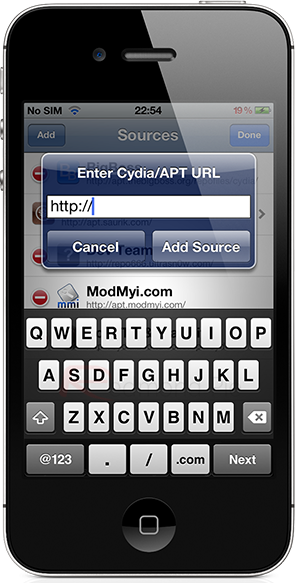 Step 3: Add http://rpetri.ch/repo/ in the popup box before selecting the Add Source button. 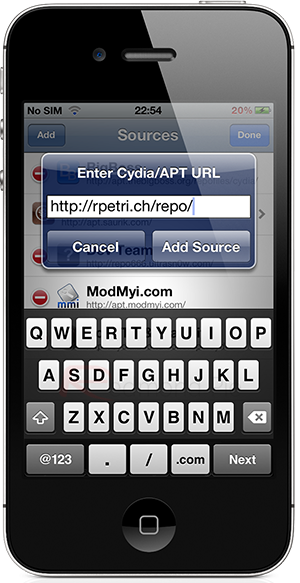 Step 4: When the source has finished loading and refreshing packages, select the Search option from the tab bar. Type Topography into the search field to search for the package. 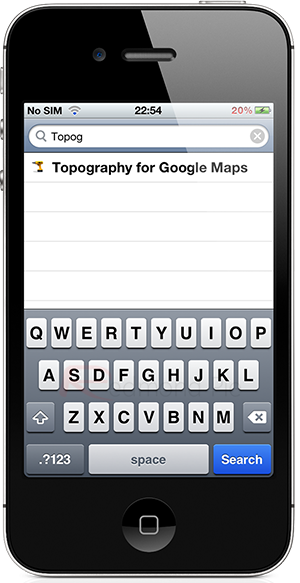 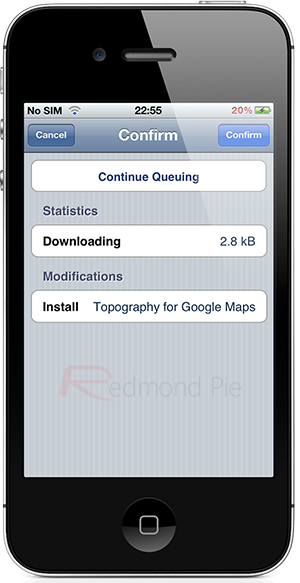 When the device has installed the package and rebooted, the Google Maps app will have an additional option to show the topography of a searched location. Topography is available as a free of charge download from Ryan Petrich’s official beta repository and requires any jailbroken iOS device running the official Google Maps app for iPhone.