The wait is over. Months after Google Maps found itself unceremoniously kicked off of iOS 6 devices, Google’s mapping software is back with a vengeance.

Ever since iOS 6 did away with Google’s mapping application in favor of Apple’s own in-house solution people have been waiting impatiently for it to return. There’s little doubt right now that Google Maps is the best map and location software in the business and unfortunately, Apple Maps is some way off the required standard.

Thankfully, that wait for Google Maps to return to our iPhones and iPod touches is finally over, with Google today finally releasing the app to everyone who wants it. A free download via Apple’s App Store, Google Maps for iOS is not only very real, but it’s very much here and thankfully, still very much awesome. It features turn-by-turn navigation, directions, Street View, and imagery.

Apple’s Maps has been in for something of a kicking since it stepped out into the limelight alongside iOS 6. Supposedly partly to blame for the ousting of Apple VP Scott Forstall, the iOS 6 mapping solution even required an apology from Apple CEO Tim Cook due to its lack of polish and frankly, lack of accurate maps. Google has no such problem these days, having had years to perfect not just its maps, but the bells and whistles that go along with them. After a few long months, we can now enjoy those self same maps on our iOS 6 devices, just like the good old days.

The Google Maps app sees Google’s pride and joy return to a device that was the first to really bring mobile maps to the masses. Many grew to rely on Google Maps to get around, with transit information proving highly popular amongst commuters in large cities. Ironically, it’s this area which saw Apple’s maps fall down the hardest, leaving the Apple faithful begging for Google’s solution to return.

We’re big fans of Google Maps here at Redmond Pie, and we were sad to see it move away from iOS earlier this year. We’re sure Apple Maps will gather pace and improve considerably in the coming years, but right now, right here, it’s all about Google Maps as far as we’re concerned. 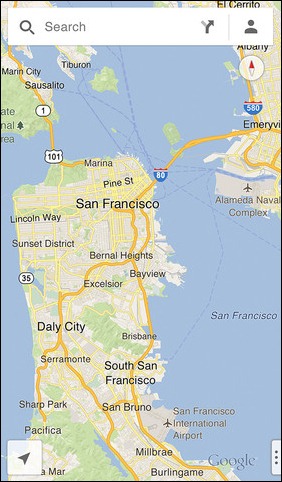 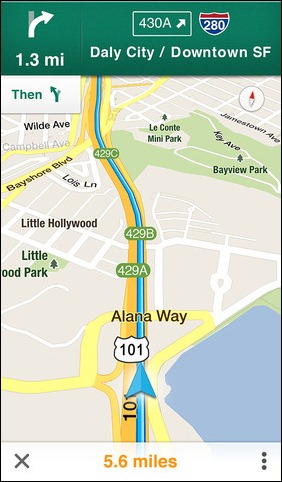 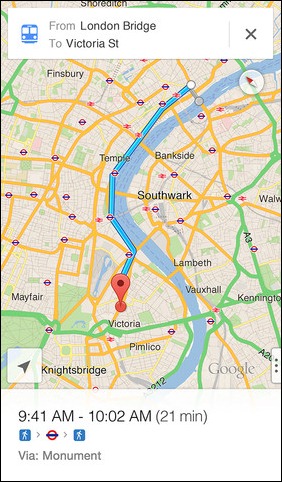 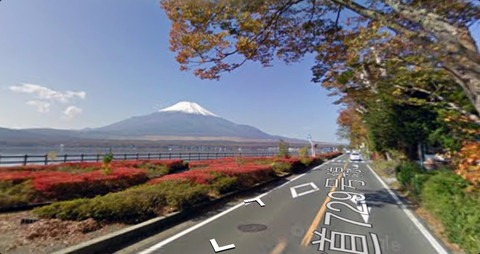 Google Maps for iOS can be download from here. Unfortunately its iPhone only for now. Hopefully support for iPad will be added in future releases.