Battlefield 4 Release Date Confirmed, Will Be Available On Xbox One, Too

Having waxed lyrical about its special relationship with Microsoft at the company’s Xbox One reveal earlier, Electronic Arts has just confirmed that one of its most highly successful franchises is set to get its very own Xbox One outing later this year.

Battlefield 4, already announced for PC, Xbox 360, PS3 and PS4, will apparently also be released for the just announced Xbox One also, though we suspect the October 29th release date may come a little too early for the next generation console.

Microsoft hasn’t yet announced a firm release date for the new machine, other than to say that it will hit store shelves later this year. We take that to mean it will arrive just in time for the holiday sales, but expect Battlefield 4 to launch its other variants on schedule regardless. 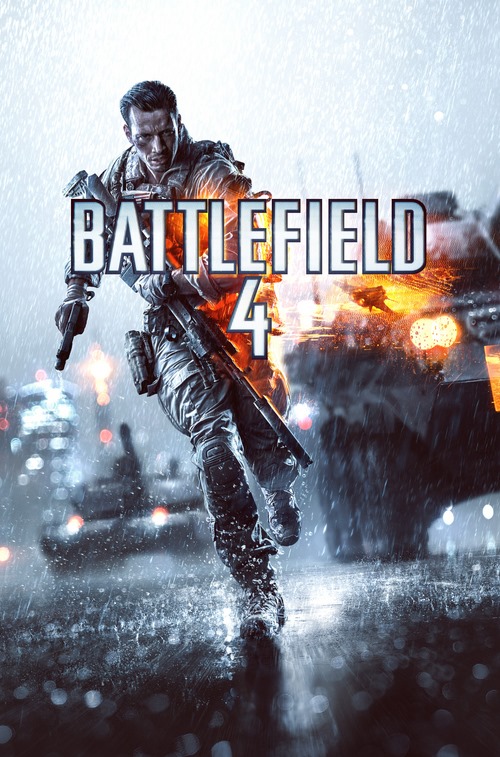 EA took to its Facebook page in order to make the Battlefield 4 release date announcement official after there was no mention of the game at Microsoft’s revealing of the Xbox One today. Instead, EA focused on its EA SPORTS titles, with FIFA 14 and others taking center stage during the event. Battlefield 4’s absence comes as Call of Duty: Ghost was prominent, even being allowed to close the show. 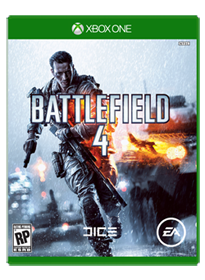 Electronic Arts has also confirmed Battlefield 4’s first expansion back, titled China Rising. Available at release, the pack included four new multiplayer maps, new vehicles and extra weapons. China Rising will be available for free to those that pre-order the game, according to Electronic Arts.

Microsoft’s new game console will no doubt shift in huge numbers this holiday season, assuming the company doesn’t price itself out of the market. Having titles such as Battlefield 4 and Call of Duty: Ghost ready in its early days will no doubt help to shift units, especially if the titles are noticeably more advanced than their Xbox 360 and PS3 counterparts.

Microsoft has not yet confirmed exactly which games will be available at launch, and next month’s E3 is expected to fill in some of the game-sized gaps left by today’s Xbox One unveiling.