Apple’s range of mobile devices have always been popular with music lovers who like to have all of their audio based media with them wherever they go, and that experience is generally made better when third-party developers build their own creations to compliment the native Apple music offerings. The Band Of The Day app that is compatible with the iPhone, iPod touch and iPad has been in existence for a year, but has recently had a huge makeover to offer additional features and interface amendments.

The app is primarily designed with music lovers in mind who prefer to have their musical needs handled by bands and artists who aren’t exactly at the forefront of the music industry. Band Of The Day delivers a new artist to all users every day in the hope that it will unearth some exquisite talent that may just peak the interest of those using the app. Rather than just giving the name of the band or some related info about the new talent, the app also delivers videos, photos, biographies and a lot more. 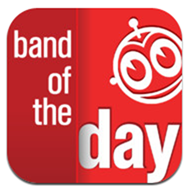 All of the music delivered by the app is entirely free of charge. In addition to getting the full information on the band, users of the app can also stay in touch with previously delivered content and bands that the app deems are of similar style and genre to the artists they are featuring. The beauty of an app of this nature is that it isn’t loyal to one particular genre of music and will ultimately deliver content that will appeal to a large section of music fans. 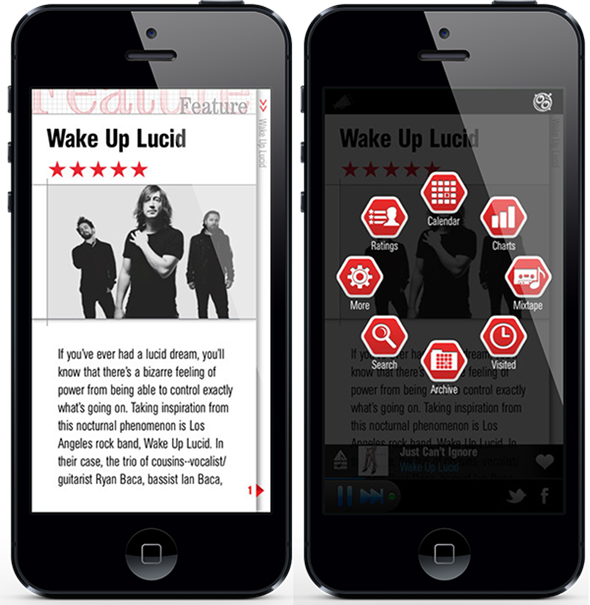 Apple made the decision last year to name the Band Of The Day app as a close contender for app of the year, partly because it offers an entirely 100% free music service that isn’t bound by any country limitations and doesn’t require any subscriptions and doesn’t even show ads. The software also supports AirPlay functionality that allows all of the music to be delivered across a network to an Apple TV unit for great full-screen viewing.

(Source: Band Of The Day for iOS on the App Store)