Users of the Back to My Mac feature found that it wasn’t part of macOS Mojave when it launched last year and now the feature is going away for all Mac users, too. Apple has updated a support document that warns users of Back to My Mac that the feature will be killed off for good in July.

The existing Back to My Mac support document has now been updated to simply say that the feature will no longer be available as of July 1st, no matter what version of macOS a user has installed on their machine. 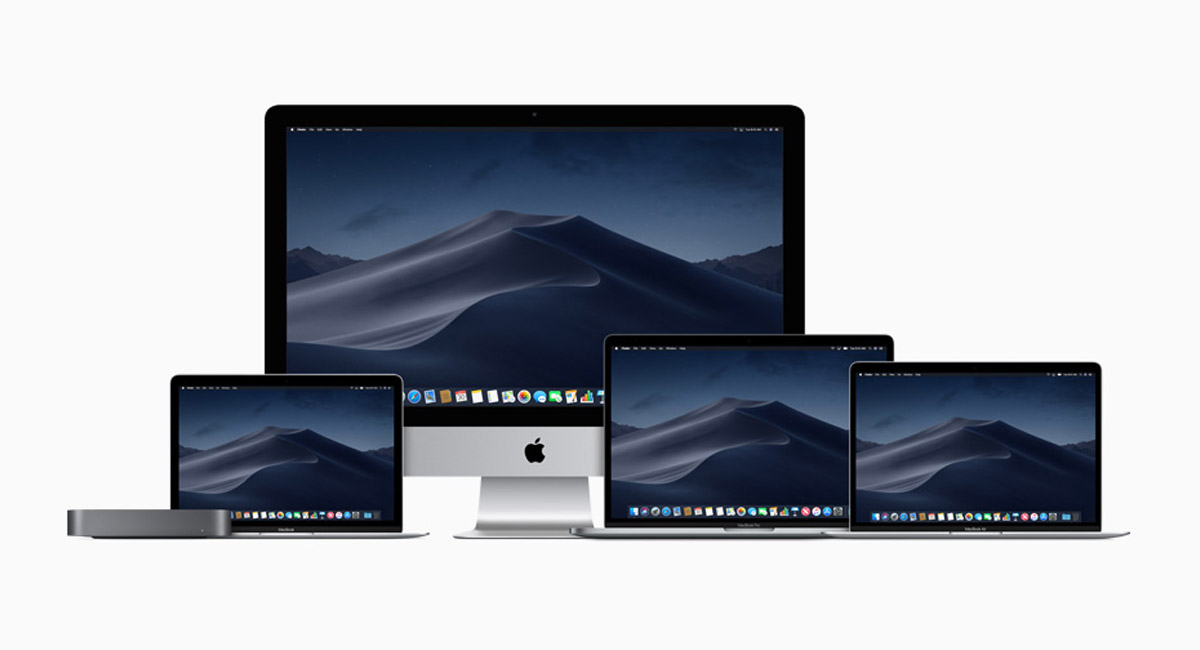 As of July 1, 2019, Back to My Mac service is not available in any other version of macOS.

When Apple announced that Back to My Mac wasn’t going to be available to Mojave users last fall, it did offer a number of alternatives that would let users through, most of which are free options.

However, Apple Remote Desktop isn’t free and while the $80 cost isn’t huge for something people may need for business use, the fact the app hasn’t seen an update since 2017 may be more of a concern for people who find themselves relying on it.

There are, of course, many other alternatives to try, including services from huge companies like Citrix.