Verizon’s iPhone has been a huge success and has already broken Verizon’s all-time sales records in just 2 hours. Earlier today, we shared a commercial of Verizon iPhone which takes on AT&T’s network problems. However, we did mention an upside of sticking to AT&T, which was 3G data and voice at the same time. 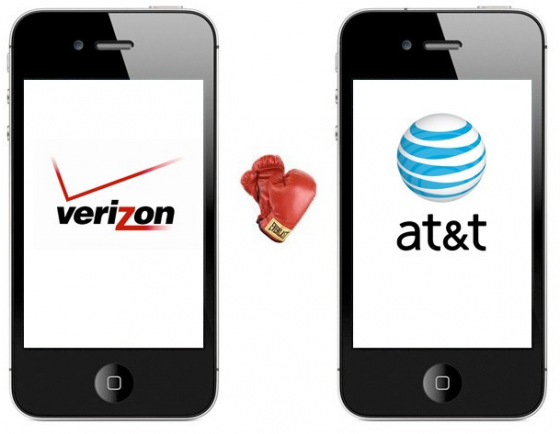 Soon after Verizon’s commercial, AT&T responded back with not-so-direct, but yeah, a slap.

Verizon may have one of the "largest and most reliable" networks but for services, AT&T offers just so much more that there are customers who would still stick to it.

The commercial ends with a tagline "Only AT&T’s network lets your iPhone talk and surf at the same time" which is of course a feature not available if you’re with Verizon.

"Are we still on for tonight"

"You remember to make a reservation right?"

*making reservations on iPhone as he speaks*

AT&T also published a post featuring some of the advantages of preferring AT&T over Verizon.