AT&T appears to be getting set to clamp down on those who distribute copyrighted material after the company confirmed that it plans to notify a number of its users that they will be kicked off of its services as a result of their continued piracy activities.

A report, initially by Axios but with a subsequent statement issued to The Verge, notes that this is the first time AT&T has taken such steps. 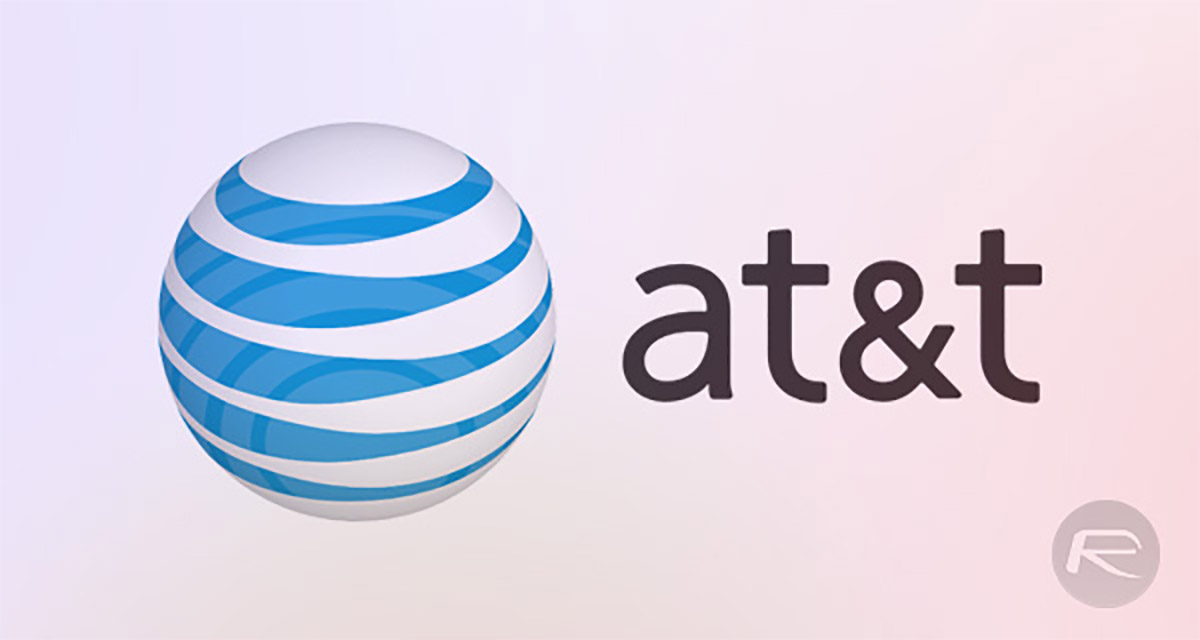 In the statement provided to The Verge, AT&T confirmed that it was informed of copyright infringement by “content owners” and that despite being warned and “educated” about piracy, a number of users continued to infringe on the content owners’ copyright. As a result, they’re being kicked off of AT&T’s service.

Content owners notified us when they believed they had evidence that an internet account was sharing copyrighted material unlawfully. Based on the notices we received, we identified the customer on the account and share with them the information we received. We also reached out to the customer to educate them about copyright infringement and offer assistance to help prevent the activity from continuing. A small number of customers who continue to receive additional copyright infringement notifications from content owners despite our efforts to educate them, will have their service discontinued.

It’s believed that over a dozen users are involved here and that they have received at least nine warnings before reaching the stage of having their connections removed. That’s a lot of warnings to ignore and it’s hard to argue that AT&T hasn’t at least offered the users a chance to change their ways.

However, with this being the first time AT&T has taken such steps it’s curious as to why it is doing so now. In June, AT&T bought Time Warner which also came with a considerable content network under the WarnerMedia brand. It’s unclear whether the content providers AT&T mentions are its own, but the timing does seem somewhat suspicious.