AT&T may have only just finished its buyout of Time Warner but the company is already working on the next big thing with the announcement of a new TV service that it calls WatchTV.

As you might expect, following its recent acquisition, this offering includes channels from Time Warner. AT&T CEO Randall Stephenson said in April that a new service would be coming very soon, and this appears to be that service. 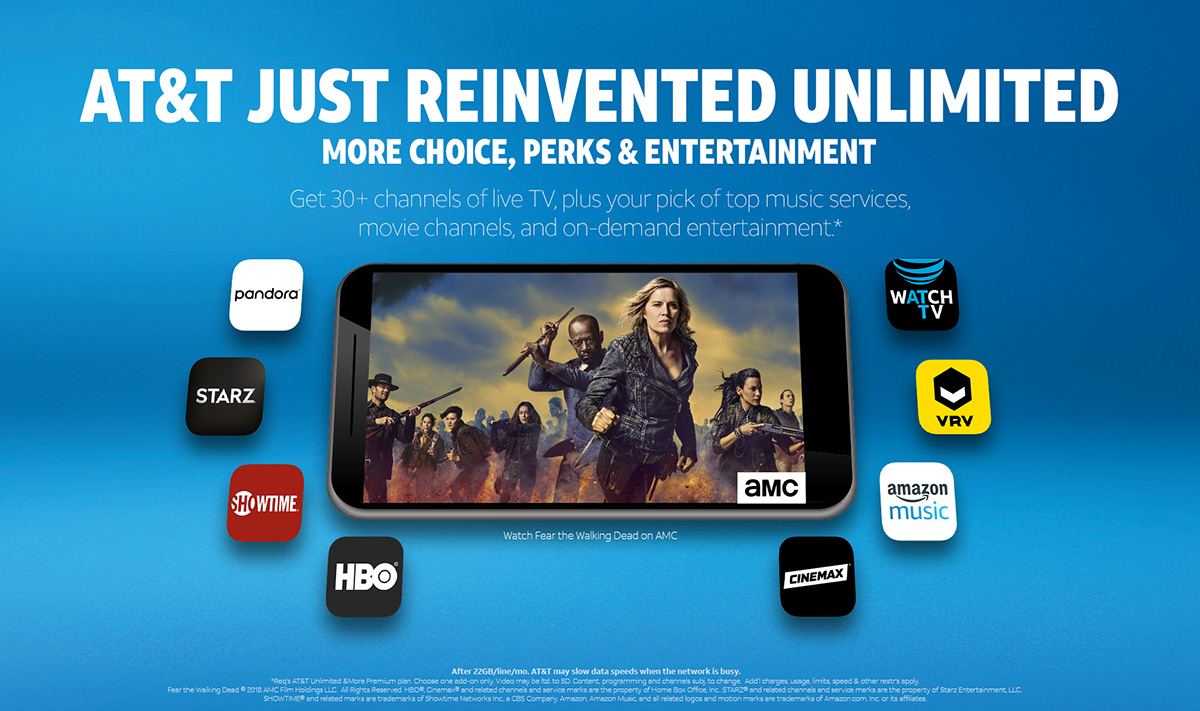 AT&T announced WatchTV alongside two new unlimited wireless plans that it has dubbed “AT&T Unlimited &More” and “AT&T Unlimited &More Premium.” Terrible names aside, these two new plans will also be tied to WatchTV, giving subscribers access to the content offered by the new service at no extra cost. That means that they will get access to over 30 live TV channels and over 15,000 TV shows and movies that can be accessed on demand.

The announcement says that content from WatchTV will be available for viewing on “virtually every” device that you can think of, including smartphones, the web, tablets, and streaming boxes such as the Apple TV.

Subscribers of the new &More Premium wireless subscription will be able to add one of a number of premium services at extra charge. Those include the likes of HBO, SHOWTIME, Cinemax, Starz, Amazon Music Unlimited, Pandora Premium, or VRV.

So how much will all this cost? We’re glad you asked.

Anyone looking to sign up for AT&T’s new &More Premium plan, starting at $80/month for an individual line, will receive WatchTV, a premium service add-on like we just mentioned, 15GB of “high-speed” tethering, 1080p high definition video and an additional $15 monthly credit that can be used towards DirecTV, DirecTV Now, or U-verse TV. Those wishing to save a little money can instead opt for the &More option. Starting at $70/month, the lower tier gets users access to WatchTV, a $15 monthly credit to DirecTV Now, access to just 480p video and unlimited data. 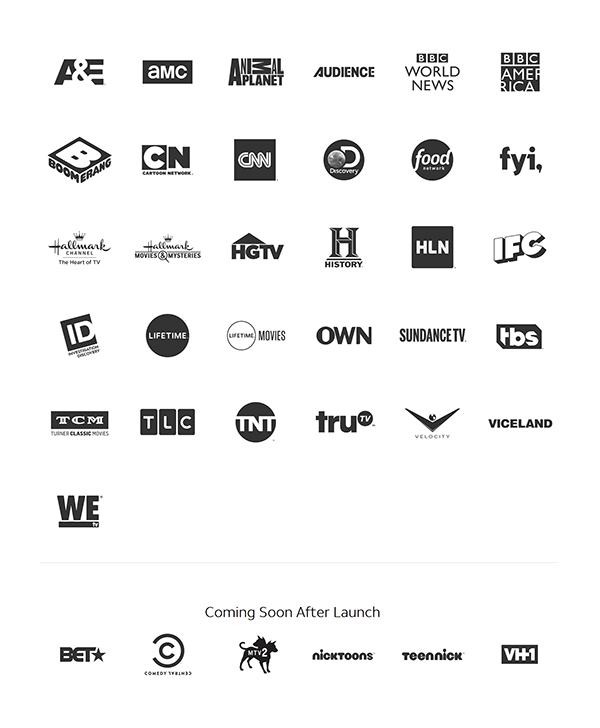 The two new wireless plans are expected to be launched officially next week, and anyone who does not have an AT&T unlimited wireless plan can still get hold of WatchTV for $15 per month.