Apple continues to receive flak for removing the beloved 3.5mm headphone jack from the iPhone 7 and subsequent iPhones but it would appear that the company also considered taking things a step further with the iPhone X.

If a report by the usually reliable Mark Gurman is to be believed, Apple toyed with the idea of removing the Lightning port from its 2017 flagship iPhone X, leaving wireless charging as the only way of getting power into the device. 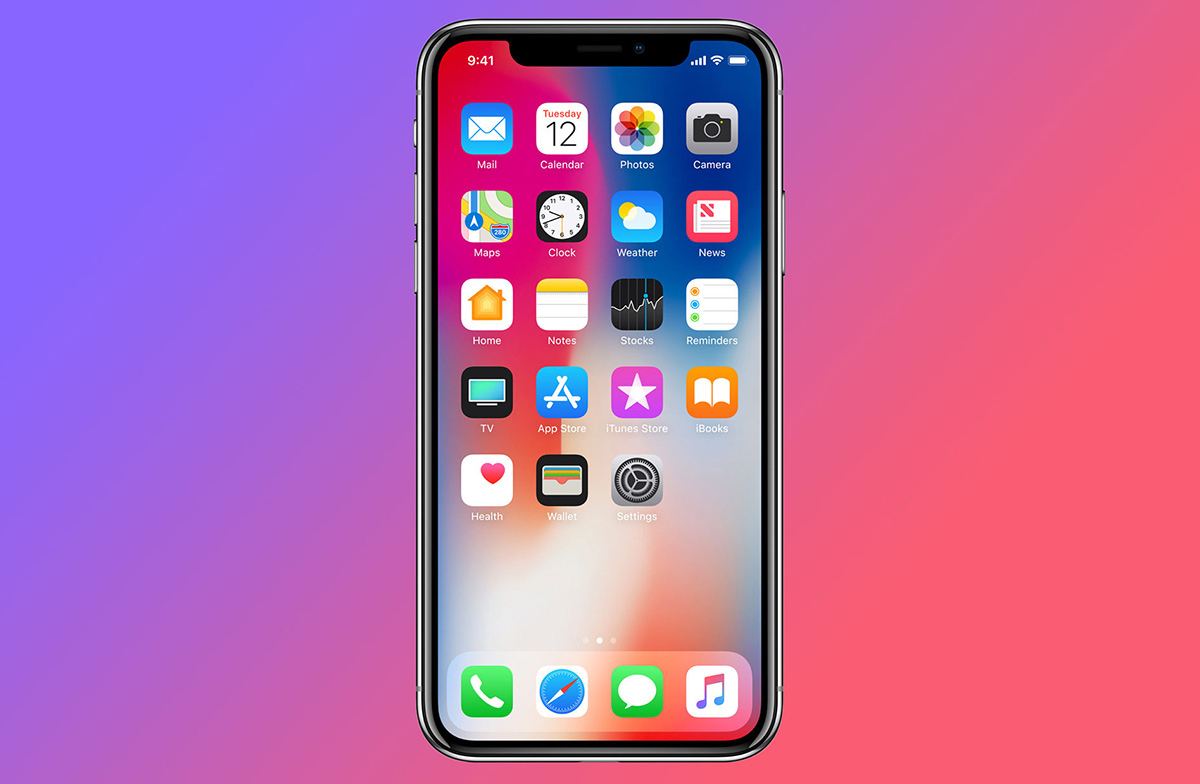 This comes alongside a report in the same piece which claims that Apple has experienced some technical challenges when building the AirPower wireless charging pad that has been expected to arrive at some point this year.

If Apple had indeed removed the Lightning connector from the iPhone X then there would presumably have been a wireless charging solution shipped in the same box, although that would never have been the aforementioned AirPower device.

During the development of the iPhone X, Apple weighed removing the wired charging system entirely. That wasn’t feasible at the time because wireless charging was still slower than traditional methods. Including a wireless charger with new iPhones would also significantly raise the price of the phones.

Removing the Lightning connector would arguably be more controversial than the removal of the headphone jack, but it is most definitely something that Apple will look to do in the future for truly portless iPhone that does everything wirelessly.

Apple’s head of design, Jony Ive, has long aimed to remove buttons and ports from Apple’s hardware and with the Apple Watch was able to do exactly that. Even the latest-gen Apple TV 4K dropped USB-C. Being able to ship an iPhone with no ports and no buttons would be a huge achievement, although volume and sleep/wake buttons are still likely to be included in future iPhone designs.

Apple is known for considering many different designs when producing iPhones so it’s possible this would never have come to fruition, but we would be amazed if the ultimate goal was not to kill all ports on the iPhone at some point in the future. The only real question is under what timescale. If the company considered this already with 2017 iPhone, we would imagine it’s happening sooner rather than later.