To celebrate a little bit of worldwide gaming history and to mark the 40th anniversary of the famous Pong game, Atari has taken the opportunity to release the first official Pong game onto the iOS App Store for the iPhone, iPad and iPod touch.

Pong World is an official Atari creation that comes as a free of charge download and is compatible with all mobile iOS devices capable of running iOS 4.3 or above. Users can get the game entirely free of charge, with a number of in-app purchases being available that are designed to throw a few extra Pong Coins into the equation to unlock certain things during the game. Although the App Store already houses a number of Pong clones, this is the only actual official creation that bares the Atari name making it a pure breed of the original. 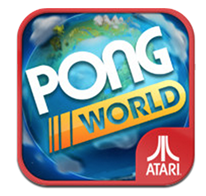 The same exciting and simple gameplay is present in Pong World, but Atari has modernized it somewhat with vivid and engaging visuals that have dragged the iconic Pong up into modern times.

Four unique and challenging levels are waiting to throw themselves at gamers, all of which contain four individual different level-ups such as Fog of Faith, Winds of Change and the alliterative Jungle Juice. 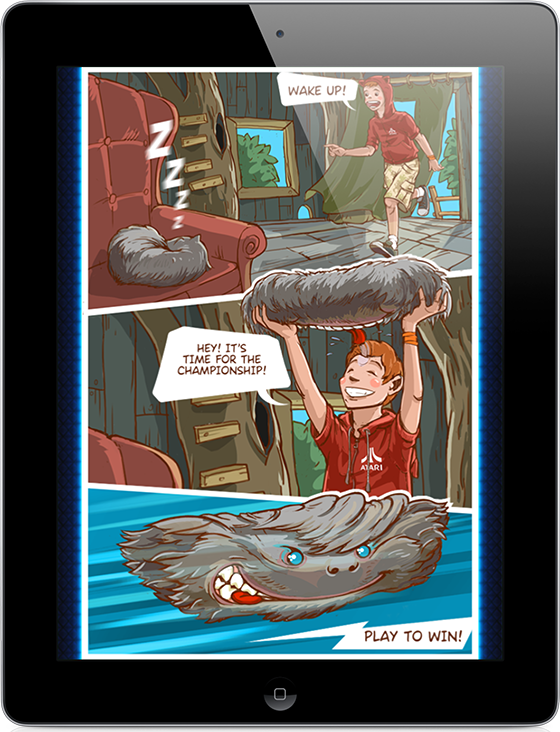 The tried and tested paddle is still an integral part of the Pong World experience, but Atari has added a few changes giving them a personality of their own with five different paddles to upgrade through the use of unique boosts and power-ups. 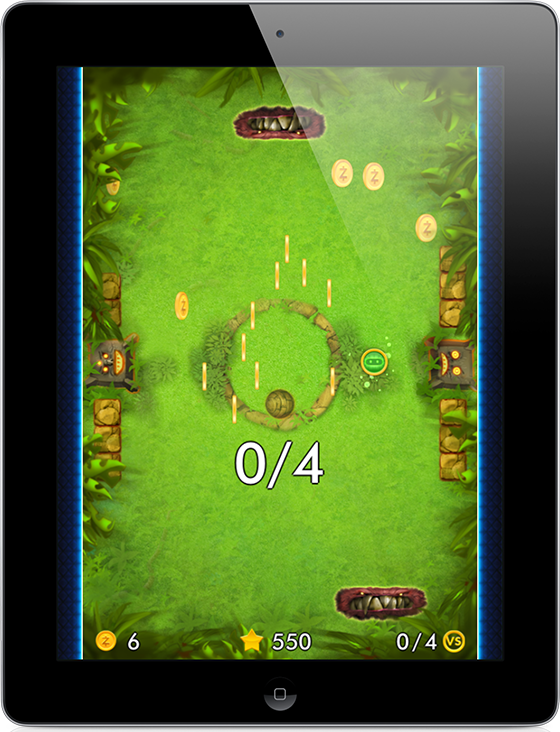 Pong World is essentially a prettier, modernized version of the original game that has been hidden away in a cupboard for forty years, and brought up with a lick of paint and a whole new personality. Hardcore lovers of the original game may lambast Atari for messing with a classic, but this version is still fun and adrenaline fuelled, but it just happens to also look as good as modern mobile games. 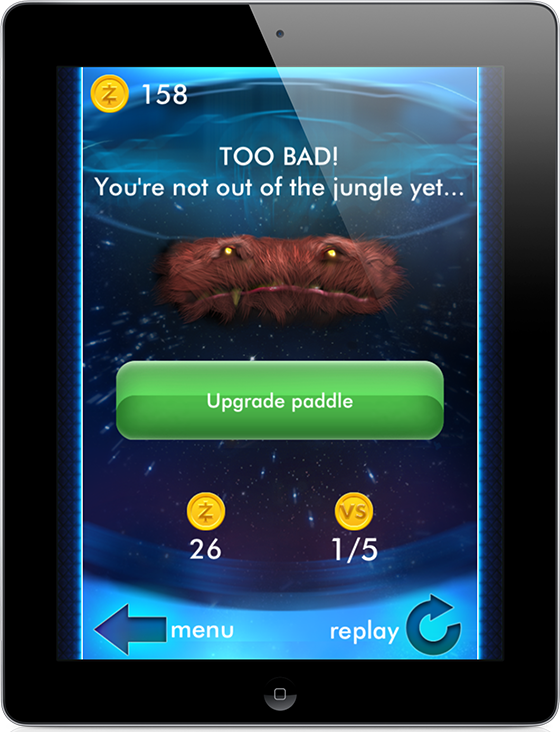 (Source: Pong World for iPhone, iPad and iPod touch on the App Store)