ARM Bails On Huawei, Clouding Future Of Its Mobile Chips

Huawei is in the middle of quite the crisis, and it’s getting worse. Now chip designer ARM has also added to the tail of woe after BBC News reported that it had instructed its employees to halt “all active contracts, support entitlements, and any pending engagements” with the phone maker.

This comes after the U.S. government banned any U.S. companies from working with Huawei unless it receives specific permission.

Interestingly, ARM isn’t an American company and is based in the UK. It’s owned by the Japanese SoftBank group. The problems arise because ARM believes that some of its chip designs include technology of “US origin,” which could mean that it falls under the same blanket ban as other companies. ARM has people working on chips in multiple U.S. facilities, which could put it in reach of the same ban that saw Google sever ties with Huawei recently.

One analyst described the move, if it became long-term, as an “insurmountable” blow to Huawei’s business.

He said it would greatly affect the firm’s ability to develop its own chips, many of which are currently built with ARM’s underlying technology, for which it pays a licence.

Huawei does make its own chips, which may help it get around the problem of Qualcomm refusing to sell it any more of theirs, but those chips are based on ARM designs. If ARM isn’t working with Huawei anymore, that will severely limit its ability to continue to make Kirin processors or pay the license fees associated with them. 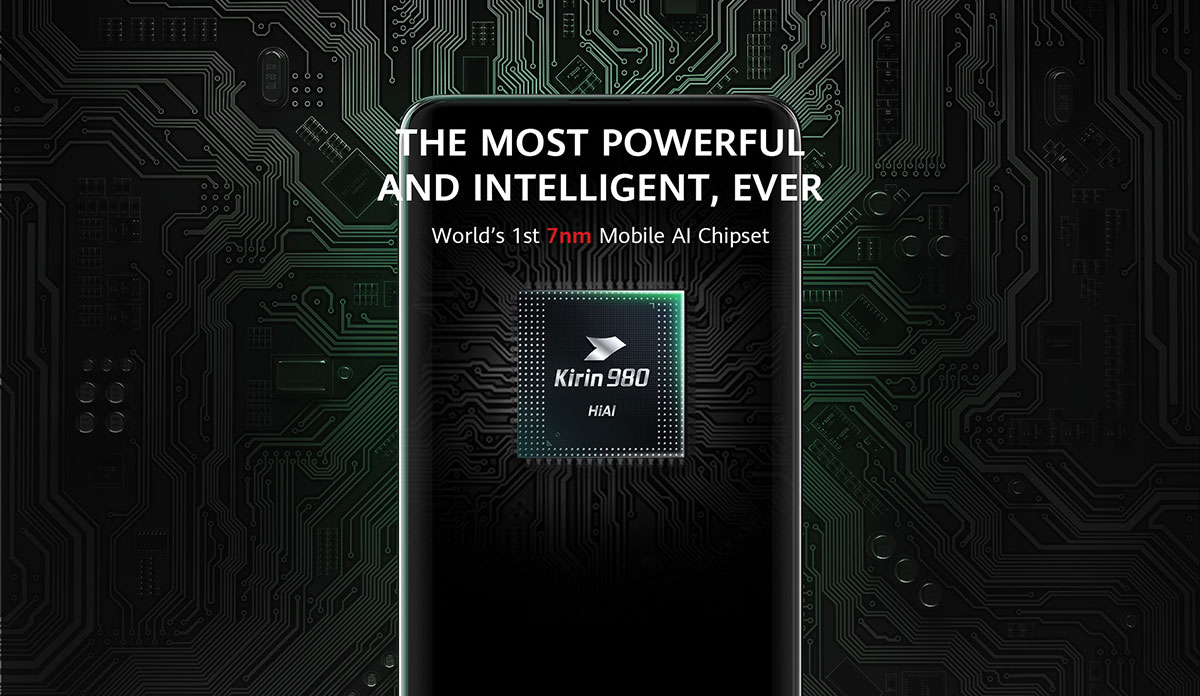 We don’t know whether ARM is being overly cautious here or if it is indeed in the same water as traditionally U.S.-based companies. The end result is still the same, though, and Huawei now faces a huge struggle to keep some of its main businesses ticking over.