Amazon is currently offering appealing discounts on Apple Watch Series 3 and Series 4 hardware. Apple’s latest smartwatch hardware can be acquired with discounts of $70 with the older Series 3 hardware dropping to $199.

The deals on Apple’s wearable just seem to be getting better and better over time. Most recently, Amazon was offering up to $50 off the Series 4 Apple Watch with that discount now being increased to $70 on specific Apple Watch Series 4 models. Apple’s latest Apple Watch may not exactly be “brand new” but it is still in increasingly high-demand with consumers looking to get a cutting-edge wearable or fitness tracker on the premium end of the scale. Of course, to get this discount, you’ll need to be willing to settle for a specific Series 4 model. 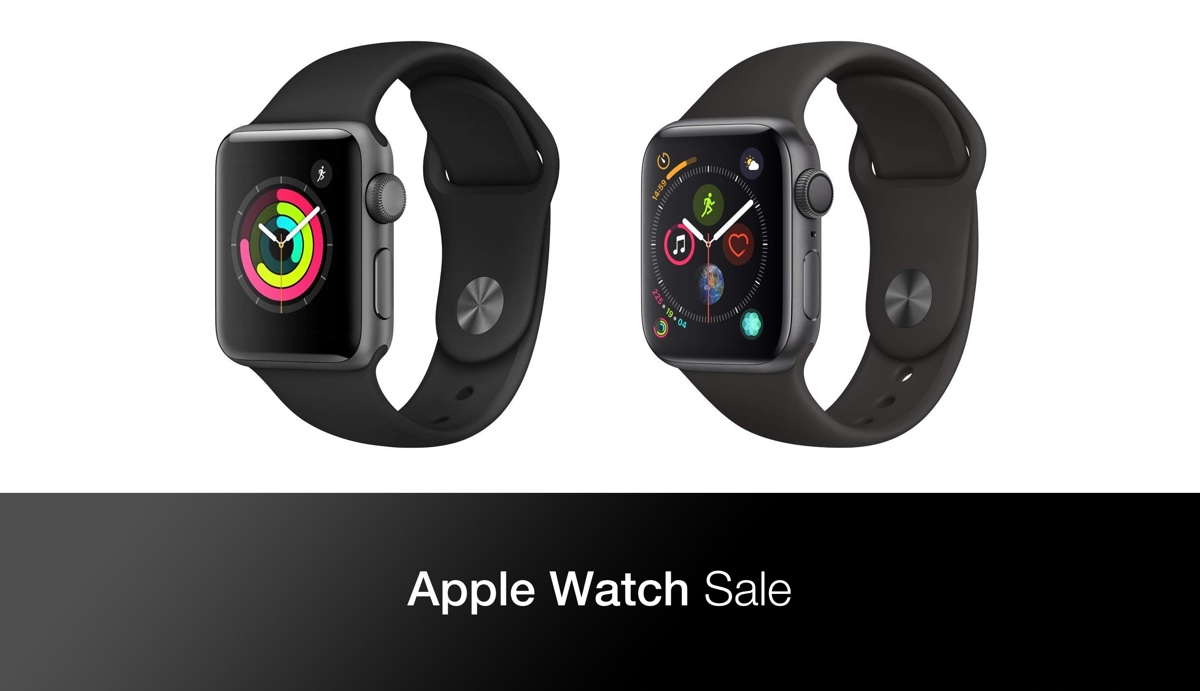 With Series 4, purchasers will get an Apple Watch offering an increased screen size designed to hold and display more information, an internal Apple dual-core 64-bit S4 processor, as well as the ability to run the latest version of watchOS. Series 4 also has an improved Digital Crown, ECG functionality, and an improved internal accelerometer to enable enhanced functionality such as fall detection. Check out the deals on Series 4:

If you are happy to be a generation behind and sacrifice a lot of the brand new functionality and under-the-hood specification, then you can pick up Apple Watch Series 3 at an extremely agreeable price. The extremely impressive and highly-valued Series 3 can be picked up for as little as $199 in the knowledge that you sacrifice some of the more advanced features, such as ECG and the improved processor. If that is what floats your boat and you are prepared to sacrifice some things in order to save even more money, then check out the Series 3 deals below: 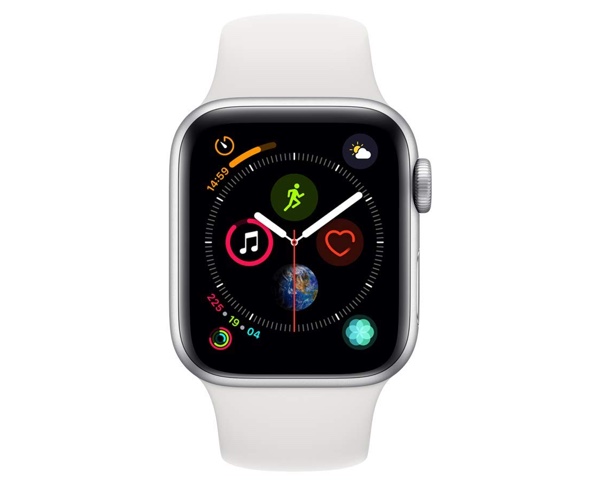 Remember, with deals like these, they come and go rather frequently, so it makes perfect sense to grab these deals right now and start saving while the deal is still hot!