Popular jailbreak tweak AppSync Unified has been updated, allowing it to be used in conjunction with the recently released h3lix iOS 10.3.3 jailbreak.

The new release can be downloaded via Cydia and remains free and the only change appears to be the new jailbreak support. 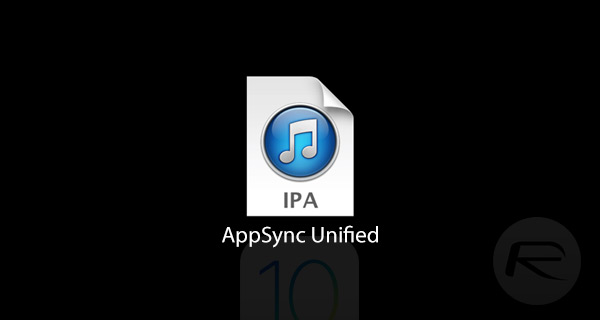 For those unfamiliar with AppSync, it originally arrived back in the iOS 7 days and has been steadily updated ever since. While it is true that it does have some nefarious uses, its true purpose is to allow people to install IPAs on their jailbroken iOS devices that would normally not be available in the App Store. This could include IPAs such as emulators, but it could also be used by developers who want to be able to push their own, or others’ apps onto their devices. AppSync developer angelXwind noted the most common users for the tweak some two years ago, and little has changed since.

There are 3 main types of people who use AppSync Unified that I can assume exist. 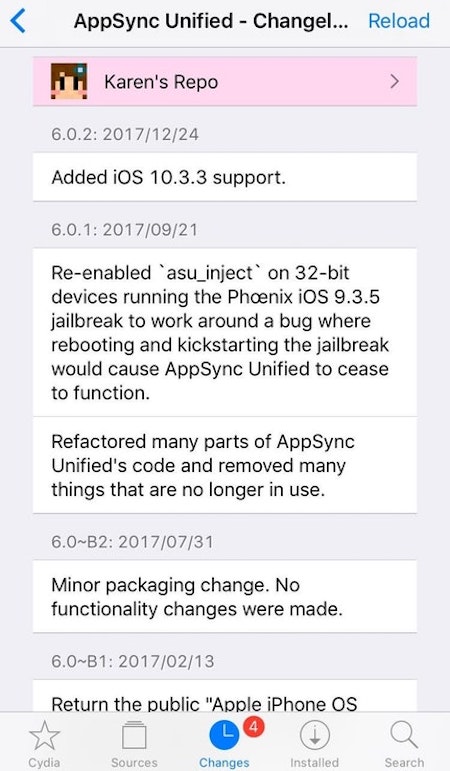 So there is no arguing that there is indeed a legitimate use for AppSync, and this update which adds support for the updated 10.3.3 jailbreak will be well received, we are sure.

You can download the updated version of AppSync on your jailbroken iOS 10.3.3 device from Cydia under Karen’s repo cydia.angelxwind.net right now.